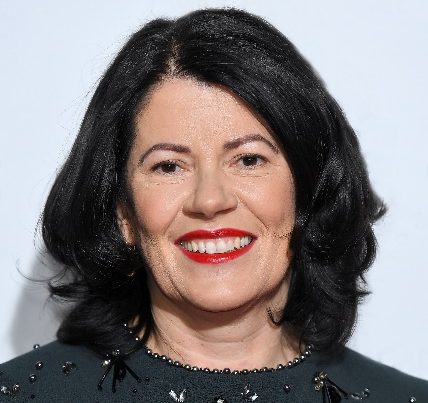 BAFTA has appointed Dame Pippa Harris DBE as its Vice President for Television. Harris will serve an ambassadorial role for the arts charity across the television sector, flying the flag for BAFTA’s charitable work in the UK and globally and formally supporting BAFTA’s President, HRH the Duke of Cambridge.

Harris said: “I am hugely honoured to have been asked to take on this role as one of BAFTA’s Vice Presidents. I believe passionately in the work which the charity is doing to widen participation in film, games and television. It is also a pivotal moment for our industry in terms of working in a more sustainable way, and the BAFTA albert consortium has a leading role to play in this. I am thrilled to have the chance to continue actively supporting the organisation in my new role.”

Amanda Berry OBE, Chief Executive at BAFTA said: “I have had the absolute pleasure of working with Pippa since she joined the BAFTA Film Committee in 2008, and am so delighted that Pippa has agreed to become BAFTA’s Vice President for Television. Pippa is so passionate about BAFTA and has been essential to much of who we are, and what we do, today. Pippa has worked tirelessly to support the BAFTA fundraising campaign, enabling us to realise our dream and redevelop our London headquarters, which will in turn allow us to dramatically expand our new talent activity. Pippa has been actively involved in many of our talent initiatives including Elevate, Breakthrough and our scholarship schemes, making sure that talented people get the recognition and support to achieve their potential, and ensuring a more representative future for our industries.”

Krishnendu Majumdar, Chair of BAFTA said: “Since 2014, I have served on BAFTA’s Board with Pippa. I was deputy chair to her in 2019, and then in my first year as Chair in 2020, Pippa was my deputy. I have come to know and truly admire Pippa for her outstanding leadership, endless empathy, shining creativity and fierce determination.