Sony Pictures Television has acquired a majority stake in Bad Wolf Ltd to partner it in the next phase of  international growth.

Ravi Ahuja, Chairman, Global Television Studios and Sony Pictures Entertainment Corporate Development, said: “We are thrilled to add Bad Wolf to our already incredibly strong portfolio of drama producers in the UK. The business is evolving as audiences everywhere become more attuned to content produced outside of their own cultures. This deal not only speaks to the high quality of talent we are proud to work with but also to our aim to create and deliver the most outstanding UK drama programmes to the world.”

Wayne Garvie, President, International Production, Sony Pictures Television, added: “In the blink of an eye, Bad Wolf has established itself as one of the world’s most admired drama producers. The quality of work, breadth of imagination and boundless ambition make it one of the great emerging production houses of our time. Jane and her team have built a tremendous business and established Wales as the home of some of the most fantastic tales of the age and now we aim to help them build still further. We are honoured that they have chosen us as their partner for the next stage of their exhilarating adventure.”

Jane Tranter, Founder, Bad Wolf, commented: “The last five years since launching Bad Wolf have been a hugely rewarding experience as, with the support of Access Entertainment, Sky, and HBO, we built a production infrastructure and a creative community based out of Wolf Studios Wales that could compete with any TV production in the world. Sony Pictures Television share our vision for the company going forward, and their immediate understanding and belief in the ethos of Bad Wolf make them the perfect partners for our future.  With a forward-looking, global corporation like Sony investing in the future of Bad Wolf and Wales it gives us the ability to reach even greater heights in the years to come.” 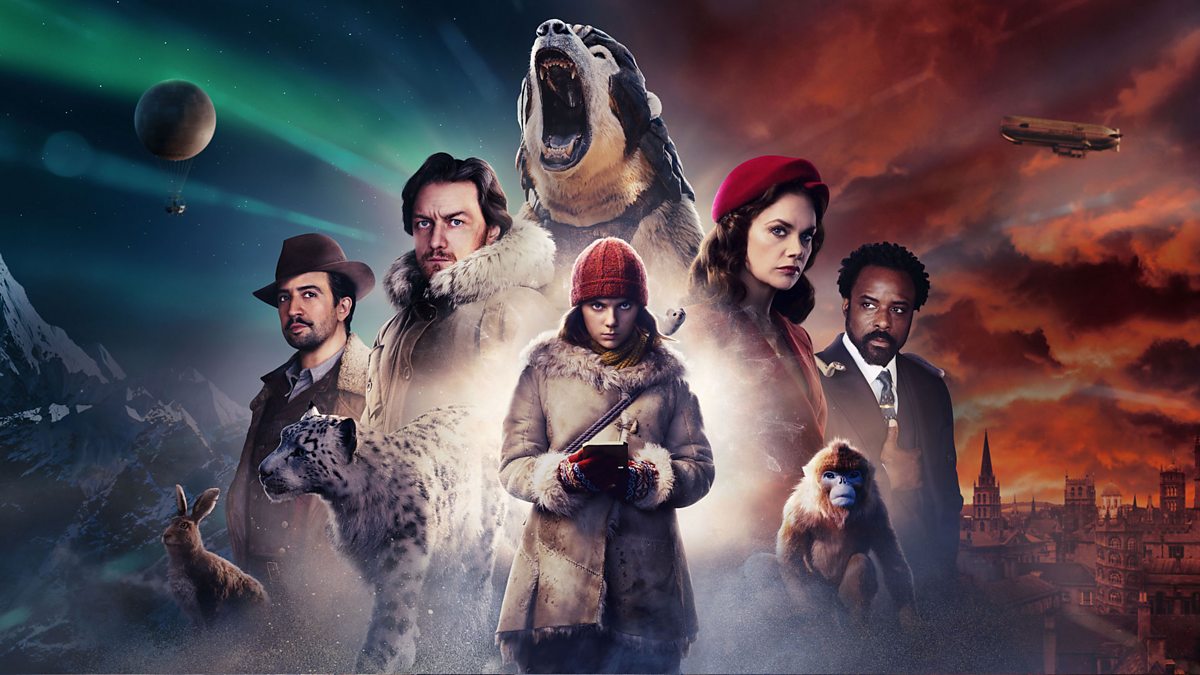 Recently named as production company of the year at the Edinburgh TV Festival, Bad Wolf was founded in 2015 by Jane Tranter and Julie Gardner to create ground-breaking and ambitious drama for the global TV marketplace, coupled with a firm commitment to cement Wales’ reputation as a centre of excellence for the creative industries.  From its headquarters in Cardiff, South Wales, the company has built an international reputation as one of the foremost independent production companies in the UK.

In 2019 Bad Wolf received the top accolade of fastest growing business in Wales at the Fast Growth 50 Awards, as well as fastest growing creative firm and fastest growing business in Cardiff. In just over five years, the company has produced more than 50 hours of drama for broadcasters and networks including HBO, BBC, AMC Networks and Sky. Ten seasons of returning programming have achieved global recognition with over 100 nominations and 34 awards won at BAFTA, BAFTA Cymru, RTS, Emmy, Edinburgh TV Festival and the Golden Globe Awards.

Bad Wolf America (BWA) was formally set up as a separate US based sister-company in 2019 and Bad Wolf has a 30 per cent  stake in BWA. Based in Los Angeles and run by Julie Gardner, Bad Wolf America was founded to create ambitious, imaginative and relevant content for the US and global TV markets.

In the last five years Bad Wolf has brought many of the world’s most renowned producers, directors and actors to Wales to collaborate on ground-breaking TV productions. The company has created approximately 2,500 jobs and spent £121 million on local suppliers between 2015 and 2020. This has run in parallel with a firm commitment to the creative sector in Wales to build and strengthen the growing creative community through wide-ranging partnerships and training initiatives.