Chinese consumer electronics giant Hisense is to unveil its 8K TriChroma Laser TV at CES, which boasts a 120″ screen.

While the unit’s price – at around $5,999 – might be beyond the reach of most homes, Hisense is also addressing the mass market with a competitively priced ‘entry level’ series of 4K products (E6H and A6H) and the Tornado-branded 43” A7H LED 4K Smart TV. 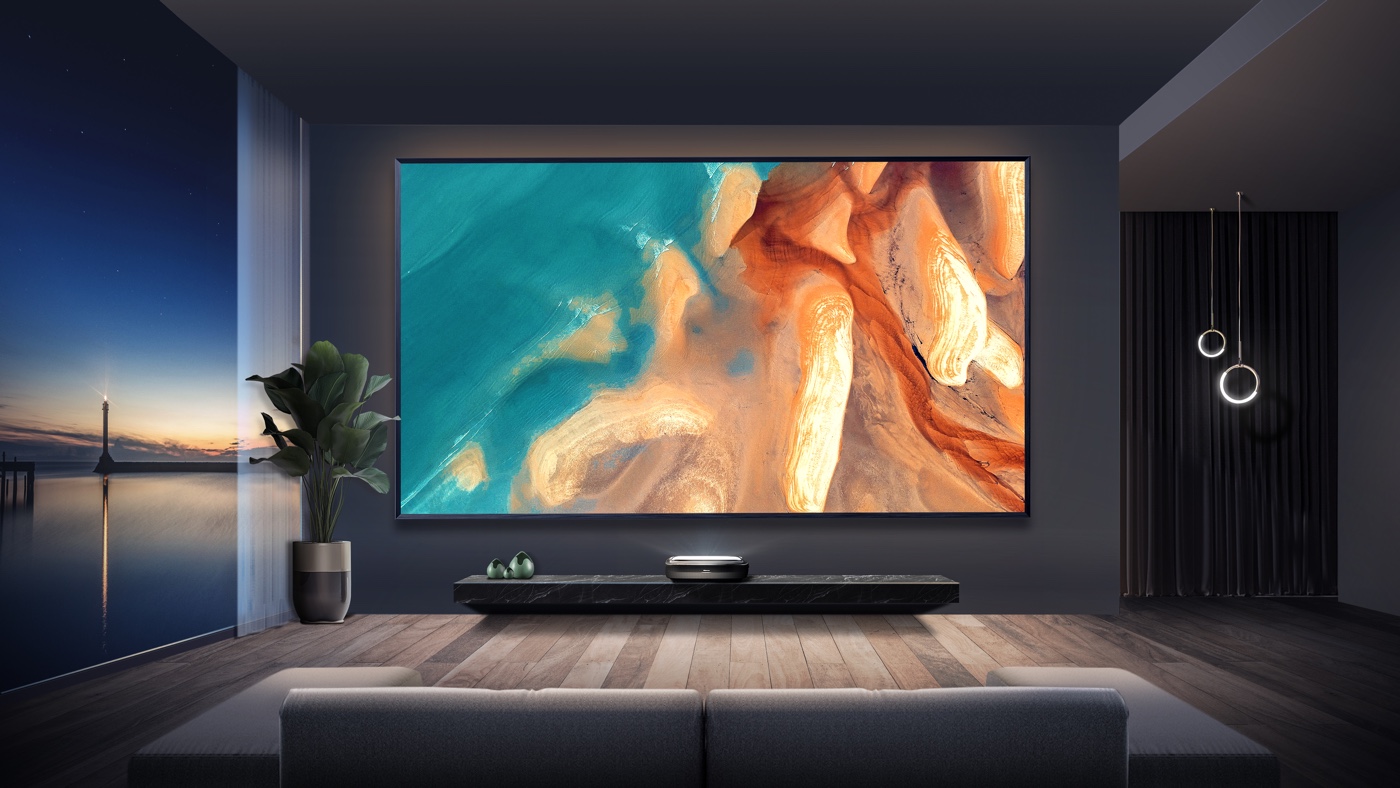 Hisense will be taking advantage of its sponsorship of the FIFA World Cup in Qatar later this year and the global coverage the tournament will provide. Its localised publicity will include OLED and QLED options across a range of prices from entry level to premium.