The BBC has announced that Deborah Turness has been appointed as CEO, BBC News and Current Affairs. Turness will join the BBC from ITN, where she is CEO.

Tim Davie, BBC Director-General, commented: “I’m delighted Deborah Turness is joining the BBC as our CEO for BBC News and Current Affairs. Deborah brings a wealth of experience, insight, first-class editorial judgement, and a strong track record of delivery. She is a passionate advocate for the power of impartial journalism and a great believer in the BBC and the role we play, in the UK and globally. She will do a brilliant job of leading our news and current affairs as we deliver on the BBC’s public service mission in the digital age.”

Turness added: “In the UK and around the world there has never been a greater need for the BBC’s powerful brand of impartial, trusted journalism. It is a great privilege to be asked to lead and grow BBC News at a time of accelerated digital growth and innovation, when its content is reaching more global consumers on more platforms than ever before.” 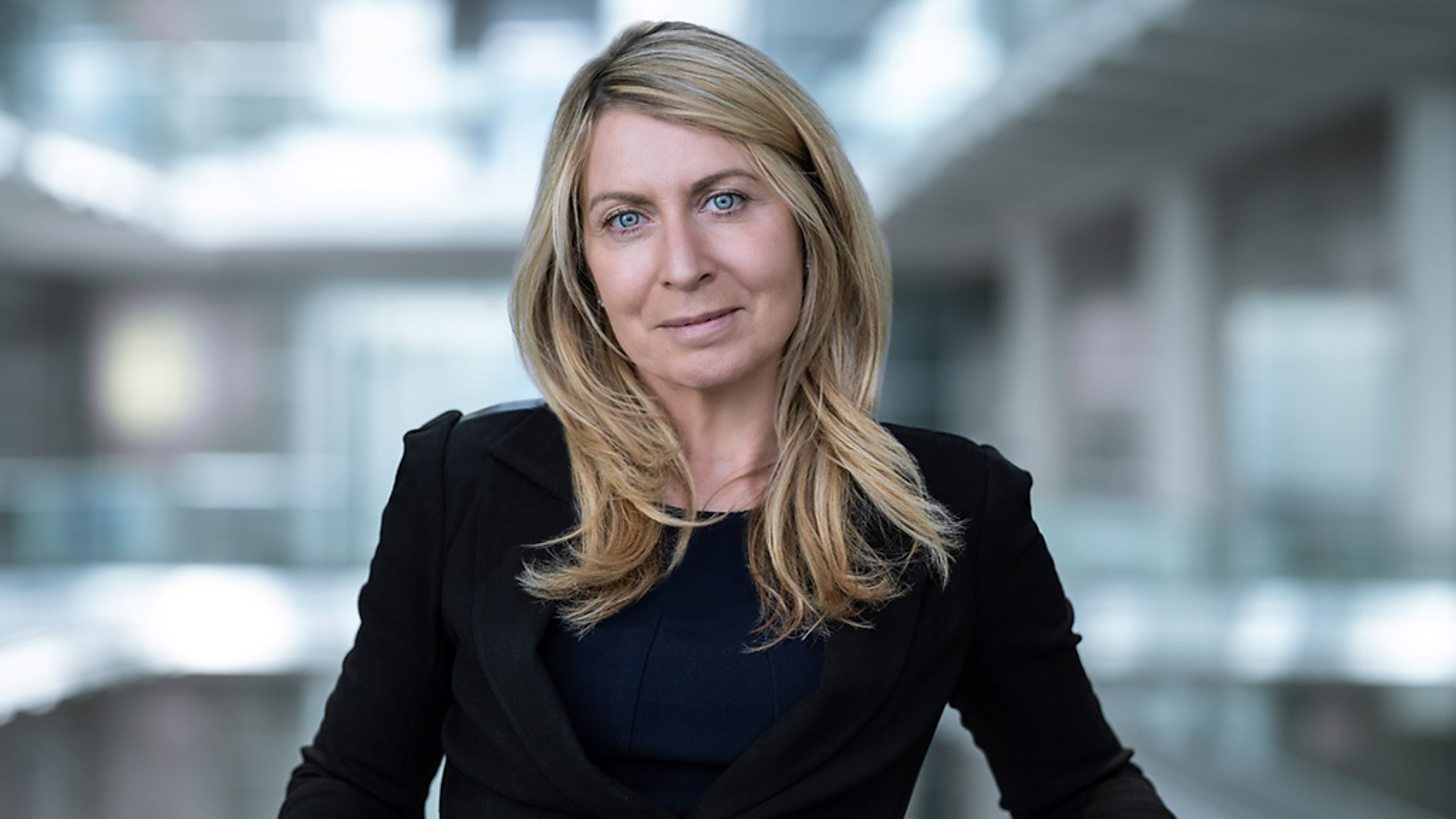 As CEO of BBC News, Turness will have responsibility for a team of around 6,000 people, broadcasting to almost half a billion people across the world in more than 40 languages.

The appointment of Turness follows a competitive recruitment process. She replaces Fran Unsworth, who is retiring and leaves the BBC at the end of January.