BBC Sport NI has extended its broadcast deal with the fonaCAB and Nicholl Oils North West 200 by a further two years.

Due to the pandemic the North West 200 hasn’t been staged since 2019, but the BBC has underlined its long-term commitment to Northern Ireland’s largest outside sporting event by renewing the deal until 2026.

The extended contract means that BBC Sport NI will maintain its coverage of the event across its TV, radio and digital services.

The BBC will continue to bring race fans live worldwide video streaming of all races and practice sessions during the week online. The action will also be broadcast live on BBC Radio Ulster on the Saturday of race week. Fans can view all the action across three highlights programmes on BBC Northern Ireland television and catch up via BBC iPlayer. 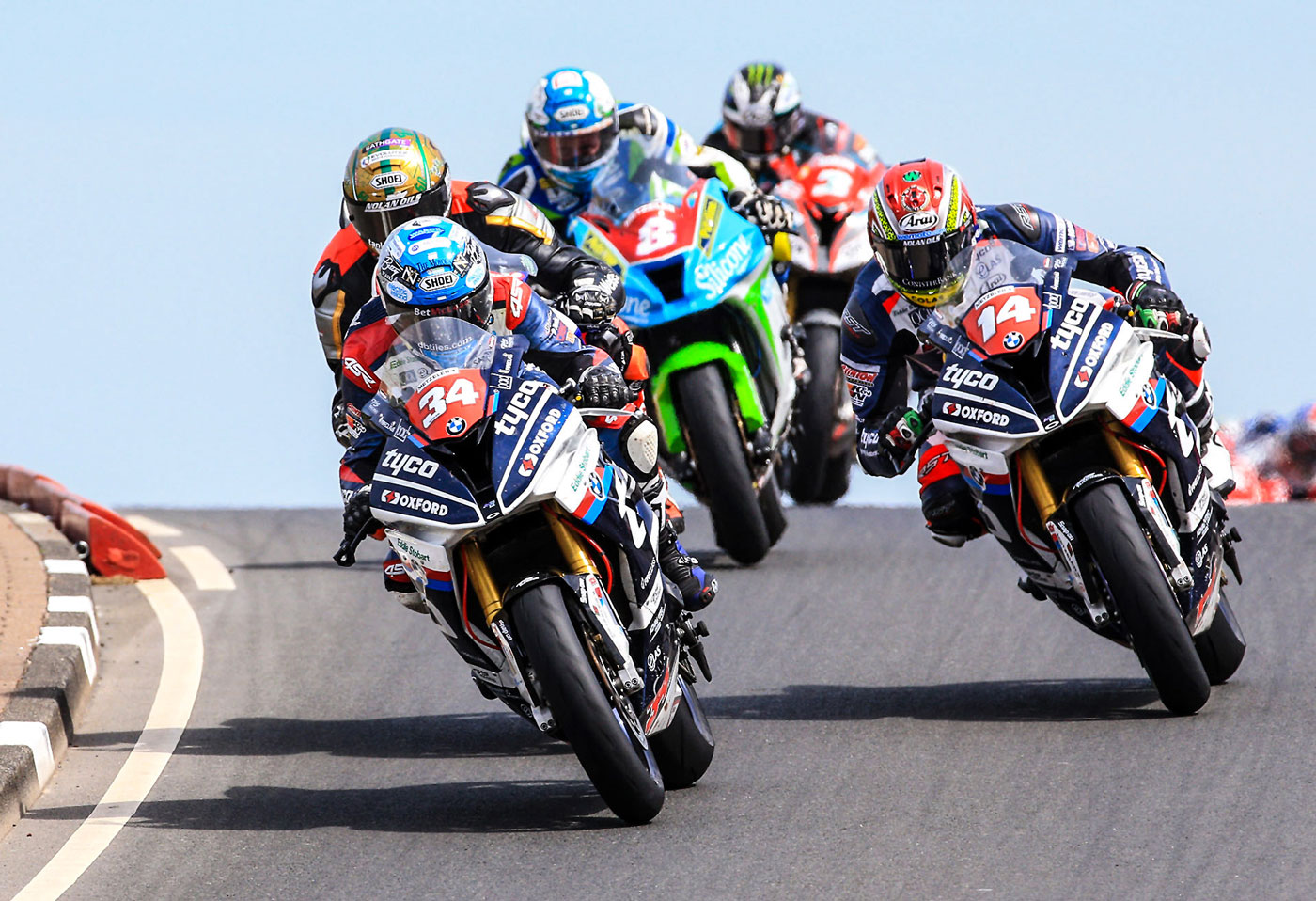 Adam Smyth, Interim Director BBC Northern Ireland, said: “I expect there are a lot of NW200 fans who can’t wait for May to arrive. And we’re looking forward to bringing them some brilliant action this year, and over the next five years, from this special event that fans tune in to from all around the world. BBC Sport NI has a long relationship with the NW200, Mervyn and the Coleraine And District Motor Club. And it’s great that we are continuing that partnership into the future with the contract extension giving BBC Northern Ireland the chance to bring the passion and action of the NW200 to the widest possible audience.”

The North West 200’s Mervyn Whyte, MBE, added: “As road racing returns to the North West 200 in 2022 after a two year absence, we are excited to be welcoming fans back to our race week festival on May 8th – 14th. The extension of this contract with BBC NI until 2026 will allow us to highlight the attractions of both the North West 200 and Northern Ireland’s beautiful north coast to a huge global audience.”