Based on preliminary data, the European Audiovisual Observatory estimates that the cinema attendance in the European Union and the UK increased to 383.2 million tickets sold in 2021. This is 83.8 million admissions more than in 2020, representing a year-on-year growth of 28 per cent. The rebound was less pronounced in the European Union only (EU27), where ticket sales increased by 21 per cent to 309.2 million admissions, 53.8 million visits more than in the previous year.
These results represent a sign of recovery for the exhibition sector after the massive crush registered in 2020, when admissions in the EU and the UK nosedived by 70 per cent in 2020 due to the coronavirus crisis.
In spite of the upswing, these figures are still well below pre-pandemic levels, as the prolonged closures of cinemas in the first half of the year, coupled with other restrictive measures, had a significant impact on the annual cinema attendance. Admissions for 2021 are still 61.9 per cent below the figures registered in 2019, when cinema attendance in the EU and UK topped 1 billion admissions, representing a total loss of 623.5 million tickets. A similar decline on 2019 (-62.8 per cent) was observed for the European Union only (EU27).

Signs of recovery were observed in the majority of markets for which data are available, with significant differences across territories. These geographical variations are most likely linked to the number of days in which theatres were allow to operate and to the different restrictive measures applied in each market. 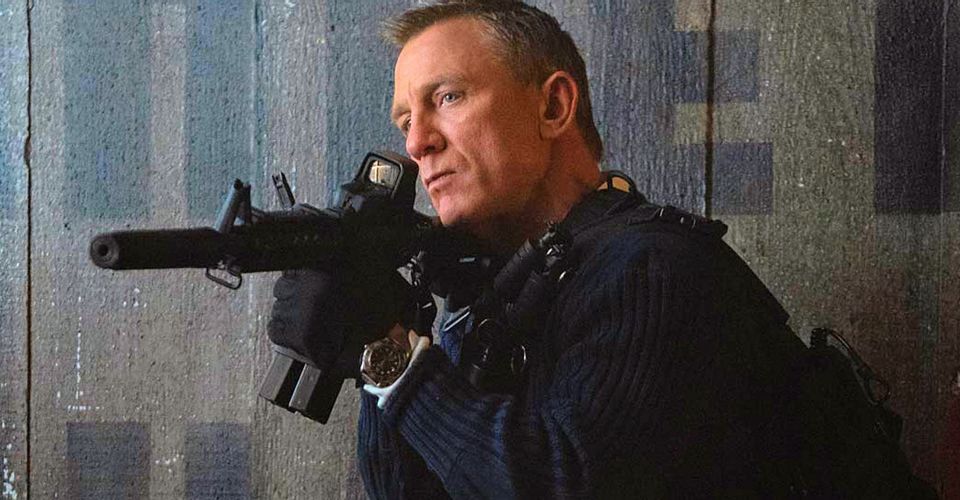 In most territories, the market share taken by national films decreased in comparison to 2020, when it had reached exceptionally high levels high due to the shortage of US blockbusters on release. However, in 2021 the share captured by domestic films was still above average in several markets, including the Czech Republic (41.9 per cent), Denmark (41.0 per cent), France (40.8 per cent) Norway (30.1 per cent) and the Netherlands (22.9 per cent).

Preliminary data suggest that in the EU and the UK the box office was mainly driven by the success of US studio hits. The top-ranking films for the year include No Time to Die (GBinc/US), Spider-Man: No Way Home (US), Dune (US/CA) and Fast & Furious 9 – The Fast Saga (US).