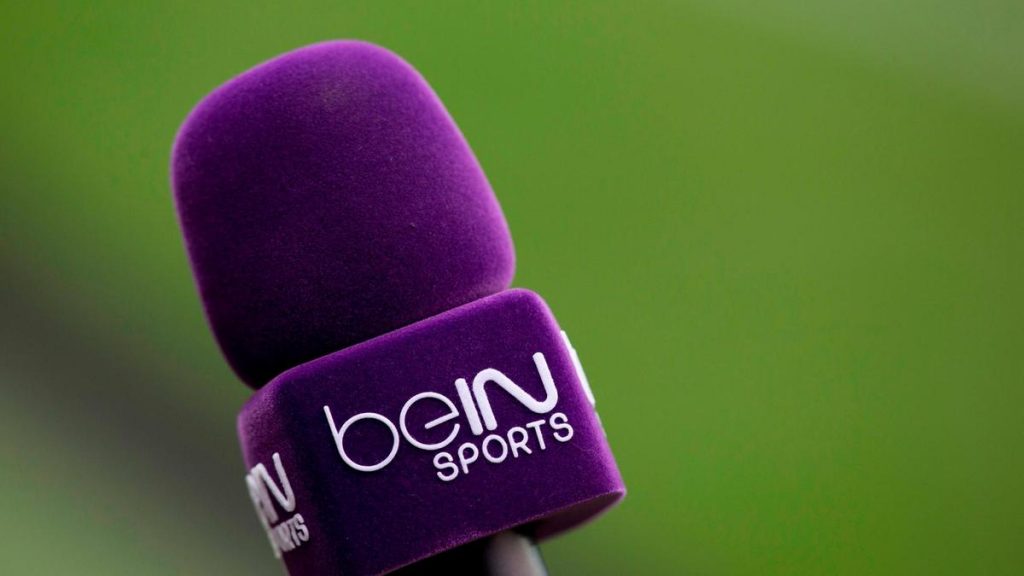 Sports and entertainment broadcaster beIN Media Group has become the newest member of the Alliance for Creativity and Entertainment (ACE), a coalition dedicated to protecting the dynamic creative ecosystem and reducing digital piracy.

The addition of beIN marks ACE’s newly expanded focus on the growing threat that large-scale piracy operations pose to live sports broadcasters. According to a recent study from Synamedia/Ampere, addressing global sports piracy could amount to an additional $28 billion (€26.3bn) of annual revenue for the industry. According to the study, 52 per cent of sports fans watching pirate streams are paying for at least some of their illegal access, and 74 per cent of those currently using illegal streaming services might be willing to pay to switch to legitimate providers.

ACE’s comprehensive approach to reducing piracy includes criminal referrals, litigation, and direct communications among other tactics positions ACE and its partners to move swiftly into reducing piracy of live sports broadcasts globally. beIN is the 38th company to join ACE and is the coalition’s first sports broadcaster; more sports leagues are expected to join in the coming months.

“We are delighted to be entering this partnership with ACE and foresee benefits from working with them to tackle piracy,” declared Cameron Andrews, Legal Director for Anti-Piracy, beIN Media Group. “Piracy is a truly global problem that threatens the full range of international and local movies and entertainment, as well as sport and live content. Threats to intellectual property rights is a major problem in many of the markets in which beIN operates, so we will be working closely with ACE to investigate and bring legal enforcement actions against the major pirates who are seriously threatening continued investment in the world-class sports and entertainment services and productions that consumers deserve.”

“The addition of beIN Sports is an extraordinary step in the evolution and growth of ACE,” commented Jan van Voorn, Executive Vice President and Chief of Global Content Protection for the Motion Picture Association (MPA). “Regardless of what the programming is, be it streaming, downloading films and television content or live sports, ACE continues to be the largest and most effective global operation dedicated to reducing piracy, and we are pleased that beIN sees the value of our leadership and innovation to protect their content worldwide.”

Unlawful piracy operations and the theft of online content puts incredible innovation, creativity and investment at risk, to the detriment of creators, innovators and consumers alike. It harms both local and foreign films and businesses, threatens jobs, undermines investment, reduces tax revenue to governments, and stifles creativity. Streaming piracy is a growing problem representing 80 per cent of all piracy today.

According to the Global Innovation Policy Center, piracy conservatively costs $29.2 billion to as much as $71 billion annually in lost domestic revenues.  Additionally, consumers are harmed when accessing illegal content – one-third of pirate sites target consumers with malware that can lead to a range of problems, including identify theft and financial loss, according to a report by Digital Citizens Alliance.

ACE was founded in 2017 by the MPA and 30 of the world’s leading media and technology companies to combat the threat and prevalence of online piracy. Since its creation, ACE has achieved many successful global enforcement actions against illegal streaming services and sources of unauthorised content and their operators.