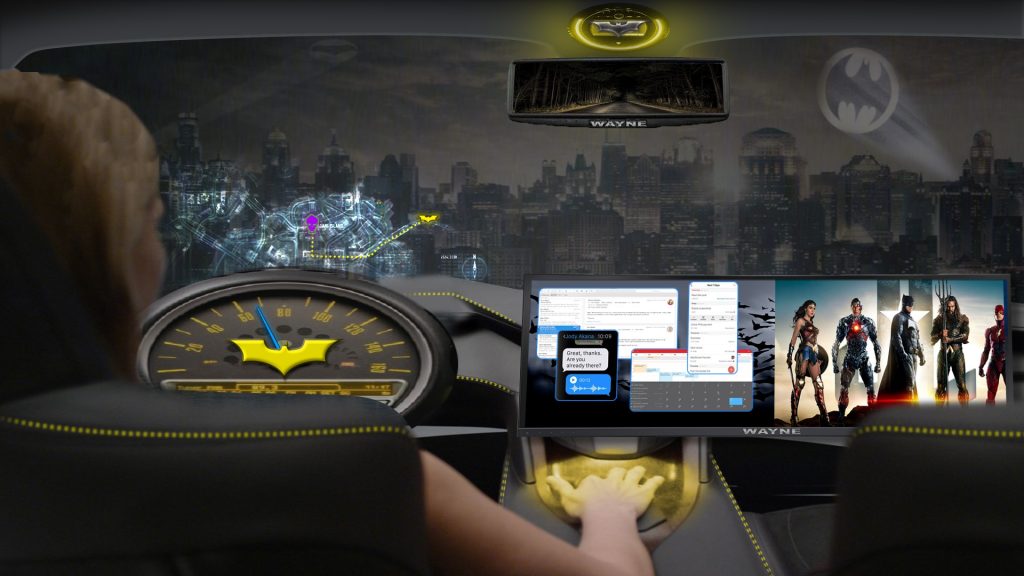 Eleanor Van Heyningen, Head of Digital Partnerships, BBC, has suggested that the automotive sector may have a significant role to play in how TV is consumed in the future. Speaking in a session at the DTG Summit in London on ‘Pause, reset, play: how will we be watching TV in 2030?’, she told delegates  that “in the next 10 or 20 years, there’s likely to be as much disruption, challenge and competition as we’ve had in the last few decades. But we can also look forward to new technologies that will enhance the unique value of British TV.”

“We’ll be watching TV in new, connected environments,” she predicted. “One area that fascinates me is cars. You naturally think of cars as an audio environment … but, as dashboard screens get bigger and better, and cars become connected, with 5G widely available, we’re going to see rapid moves by car manufacturers to provide video. Companies like Tesla and Polestar are leading the way. They are taking advantage of the extra time spent in electric vehicles while they charge, or simply they find  that people want to spend time in their cars because they are comfortable, isolated environments, with a really good sound system away from everyone else.

She noted that major manufacturers were incorporating TVs, “not just at the high end of the market with SUVs and family cars. You are going to start seeing more screens, connected screens. You can expect to see video in cars accelerate in the next 10 years as more people get electric vehicles and as we move towards autonomous vehicles where passengers and drivers can get stuck into a box set as they cruise along the motorway.”