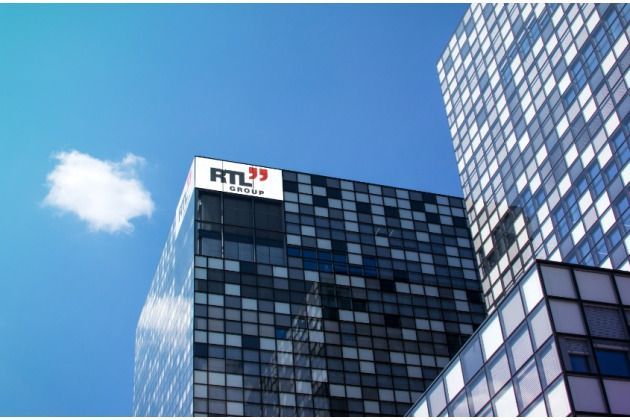 RTL Group has reported that total revenue was up 11.3 per cent to €1.56 billion, mainly thanks to scope effects at RTL Deutschland (from the acquisitions of Gruner + Jahr and Super RTL) and Fremantle as well as positive foreign exchange rate effects. Group revenue was up 4.4 per cent organically, mainly driven by TV advertising growth in the core markets.

The revenue of RTL Group’s content business, Fremantle, was up 6.5 per cent to €461 million, thanks to positive foreign exchange rate effects and scope effects from the acquisitions of This is Nice Group and Eureka. Fremantle’s revenue in the first quarter of 2021 was boosted by the deliveries of season one of The Mosquito Coast and season three of American Gods.

Streaming revenue from RTL+ and Videoland was up 23.1 per cent to €64 million largely due to the rapidly growing number of subscribers.

RTL Group’s distribution revenue was up 2.8 per cent to €109 million.

Thomas Rabe, Chief Executive Officer of RTL Group, commented: “RTL Group started dynamically into the new year despite the uncertainties resulting from the war in Ukraine. In the first quarter of 2022, revenue grew by 11.3 per cent, thanks to growth across TV advertising, content and streaming, partly driven by scope effects.”

“In the first three months of this year, we reached important milestones in our strategy to create national media champions. The combination of RTL Deutschland and Gruner + Jahr was finalised, and the integration process is progressing well. At the end of March, we closed the sale of RTL Belgium. Our global content business Fremantle acquired majority stakes in Lux Vide and Dancing Ledge Productions to further boost its scripted business. To create an international advertising sales champion, we will combine our international sales houses RTL AdConnect, G+J iMS and the media division of Smartclip.”

“We are expecting to close the sale of RTL Croatia and to get the regulatory approvals for the major consolidation moves in France and the Netherlands. These moves will create significant value for RTL Group’s shareholders and put us in a strong position to compete with the global tech and streaming platforms. RTL Group continues to deliver on its targets for its growth businesses of streaming, content and addressable TV advertising – and we have the resources and capabilities to further boost these businesses to create value for our viewers, clients and shareholders,” he concluded.