Cinedigm launches Fandor on The Roku Channel in US 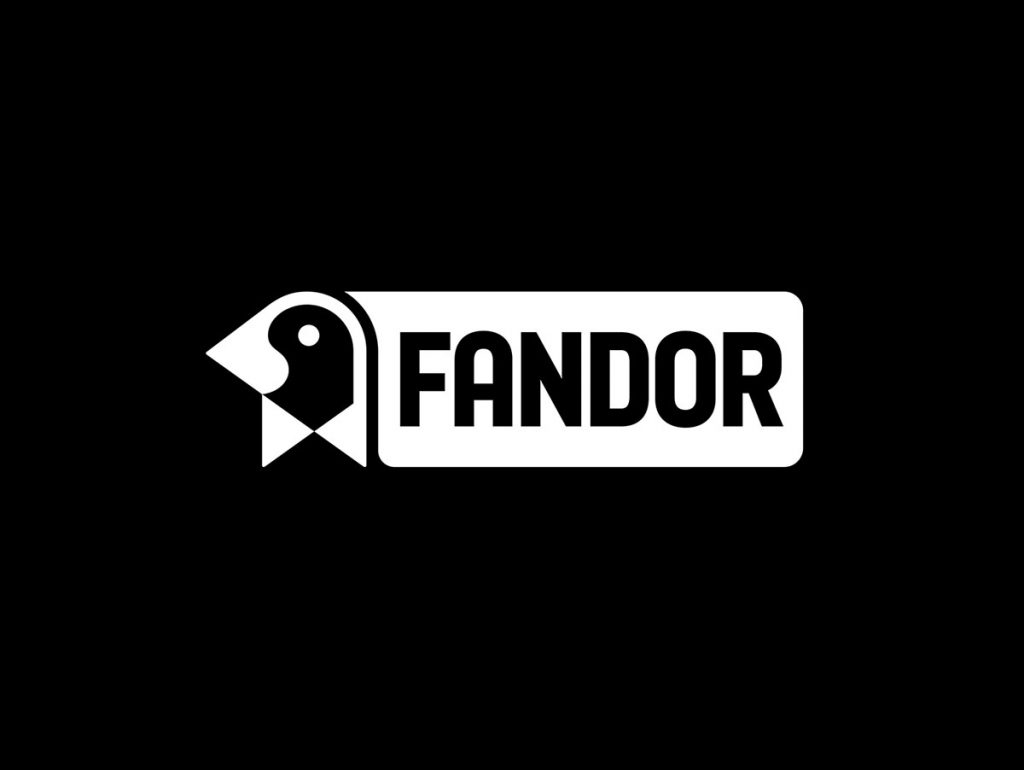 Cinedigm, the independent streaming company serving enthusiast fan bases, has announced that Fandor is now available for users to subscribe to through The Roku Channel. Fandor will replace Fandor Spotlight, which was previously available as a Premium Subscription on The Roku Channel. Existing subscribers of Fandor Spotlight will receive access to the new Fandor service which includes a new look and new exclusive premieres.

Fandor boasts a library of more than 1,000 hours of films and series in dozens of genres including comedy, drama, film noir, and science fiction to rare gems including creature-feature, Pre-Code, avant-garde, and grindhouse. The streaming service is refreshed monthly with films and series including the timely and powerful documentary Coming Clean, focusing on the growing opioid epidemic in the US; the music documentary The Sound of Scars, which follows the rise and fall of the trailblazing hard rock group Life of Agony; and the festival darling Moon Rock For Monday set to exclusively premiere on May 24th.

“We’re thrilled to bring the revamped Fandor to users of The Roku Channel. With the channel’s new look and enhanced content selection, we aim to elevate the art of cinema and the voices within its community,” said Philip Hopkins, President of Fandor. “The last few years have seen tremendous growth in independent film consumption, and we look forward to giving fellow movie lovers Fandor premieres each month.”