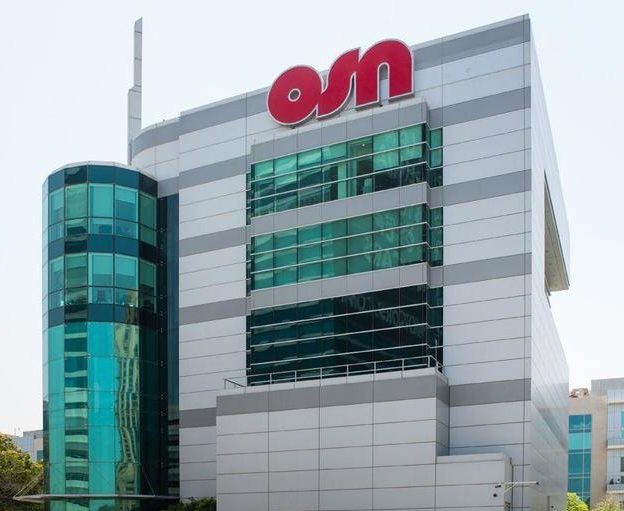 Dubai-based OSN used the CabSat show in Dubai to relaunch its branded bundle of pay-TV channels.

In its statement, OSN says: [The new look] is designed to deliver a distinct and world-class scheduled TV experience, OSN has given their exclusive 18 channels a revitalised look and feel, all of which have been specifically curated around audiences’ viewing needs. Maintaining a strong presence in the market as the region’s top premium pay-TV provider, OSN will continue to curate a diverse line-up of premium global and regional content via their newly refurbished channels.”

While claiming a ‘top’ position the OSN package is under considerable pressure from streaming rivals including MBC’s own highly competitive packages.

Nick Forward, Chief Content Officer & MD of OSN+ at OSN Group, said: “The past two years have prompted a fundamental shift in the TV marketplace and the consumption of content. Our relaunched channel line-up will deliver a unique tv viewing experience where viewers have better than ever channel destinations packed with our world class content, making it easier for them to find their favourite shows and movies.”