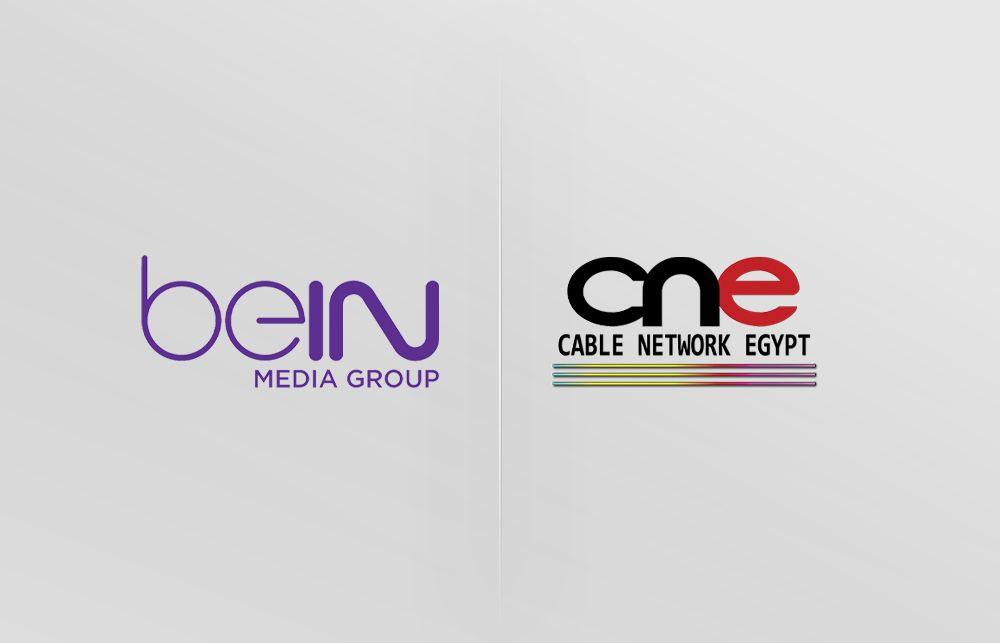 beIN Media and its partner Cable Network Egypt (CNE), the distributor of encrypted television and radio channels in Egypt, instigated  legal action against major pirates in Egypt ahead of the UEFA Champions League and CAF Champions League finals – of which beIN’s  flagship sports channel beIN Sports holds the exclusive broadcasting rights in the Middle East and North Africa.

Over the past few months, beIN and CNE have been closely monitoring beIN’s exclusive broadcasting rights and found that they continue to be publicly violated in commercial shops, stores, and hotels in Egypt by entities who do not hold the necessary commercial licences from beIN. To protect its legal rights and, ultimately, help secure the future of live sports, beIN and CNE are taking immediate and effective legal measures in this key market, in coordination with the concerned law enforcement authorities; seeking immediate legal recourse to legally punish the perpetrators, as well as to be compensated from those in violation.

As such, beIN and CNE have issued a final warning to urge any person or entity to cease any current illegal infringement immediately. The broadcaster warned that it would be extra vigilant and will not hesitate to take all the necessary legal measures to stop the theft of its rights going forward

beIN takes  a truly data-driven approach to protect its core business and the industry. Most recently, in April 2022, it joined the Alliance for Creativity and Entertainment, the coalition dedicated to protecting the ecosystem and reducing digital piracy. The partnership is just one of the many ways beIN will continue to bring legal enforcement actions against the pirates who are seriously threatening the services and productions that paying consumers deserve.