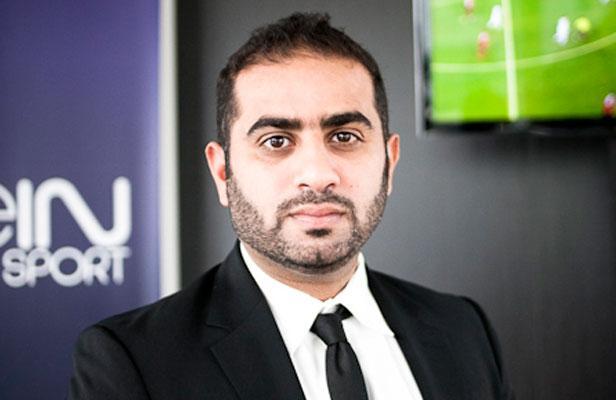 beIN MEDIA Group CEO Yousef Al-Obaidly has suggested that new legislation in France is helping in the fight against piracy, but that it’s not fast or comprehensive enough.

Speaking to French daily Le Monde, Al-Obaidly said that “while we’re making progress on piracy – and the new law in France, which beIN was instrumental on by the way, is really significant progress – it’s not fast or comprehensive enough. We’re only as strong as our weakest link,” he asserted.

“On piracy, to be honest I still feel a bit like the climate change campaigners attending COP26 earlier this year – there have been lots of nice words at conferences, but still barely any action,” he added.

He noted that piracy was now the biggest broadcaster in many markets, with findings from Ampere Analysis’s report for Synamedia’ calculating that rights-holders were missing out on $28.3 billion (€26.4bn) in revenue each year as a result of piracy. “It is crazy how we have become immune to the scale of these statistics – just think about that figure:- what could sport do with $28 billion extra revenue,” he said.

“Anti-piracy needs to be elevated from the backroom to the boardroom. of federations, leagues, clubs and broadcasters should be shouting about it from the roof-tops, and engaging their senior politicians on the same. As I always say, rights-holders should take ownership, this is not a remote problem. How possibly can sport grow when the biggest broadcasters are illegal IPTV?”

“I’m very proud that beIN has invested more than any other media group into anti-piracy. In France, we co-created APPS and fight piracy every day. But we don’t do it for charity – we do it because we know it’s so important. Now it’s time for others to do as much as beIN does in this area. Let’s not wait until the point of no return – otherwise there will be no point in returning,” he concluded.

Having been a long-time partner of France’s Ligue 1 football, he justified beIN’s decision to end its arrangement in 2020 as a “perfect example” of its rational and disciplined business policy in practice.

“We made the calculations on value – and a sub-licence made sense. I think this has proven to be true and a very sensible business decision on our part. However we invest in French football and every time the rights have come to market we have participated – 2012, 2016, 2020, and even in June 2021 we participated each time, but only at the right value for our business.”

As to whether beIN could come back to Ligue 1 in 2024 with the next tender process, Al-Obaidly described the rights as “complicated” as there was ongoing litigation. “However, when the rights come back on the market, we’ll assess what’s right for our business,” he revealed.