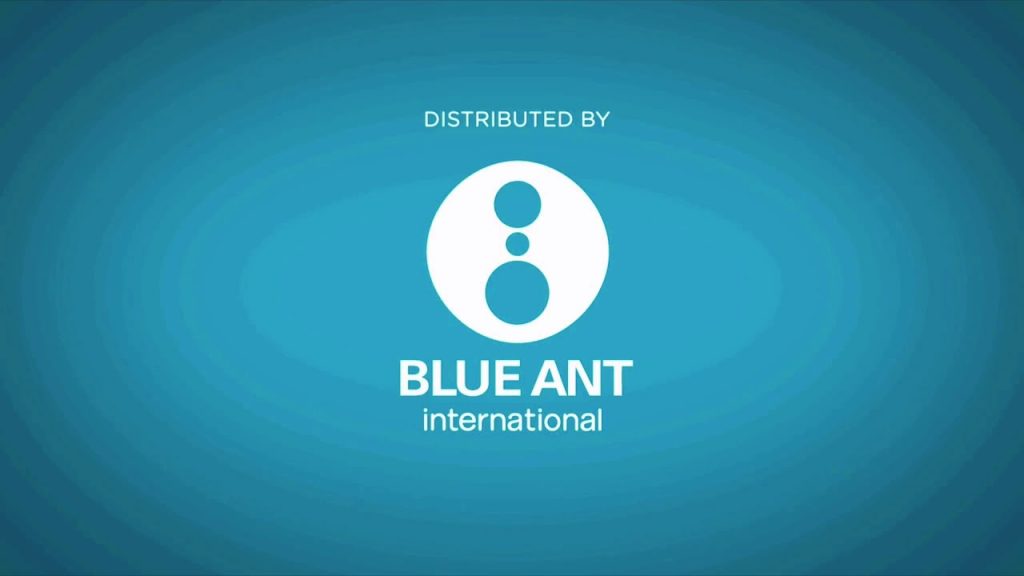 Blue Ant says the deal represents its ongoing expansion in the UK and commitment to growing its pre-sale capacity, while charging the distributor’s network within the creative community.

Launched in 2013, Drive was founded as a production funding (pre-sale) house and evolved into a 360 global funding, sales and distribution business. Joining forces with Blue Ant, they will continue to offer a full range of commercial services, working with producers around the world to get their projects funded, produced and distributed.

“As the media ecosystem evolves, a distribution partner that can bring meaningful financing, allowing our partners to realise their creative ambitions, is paramount. Our combined expertise and relationships with Ben and Lilla should help our partners to do more of just that,” said Solange Attwood, EVP, Blue Ant International.

“We’re incredibly proud of what we and our team have achieved with Drive over the last nine years and we’re excited to become part of a larger organisation. Blue Ant Media consists of top quality content producers, established channels and a thriving distribution business, all of which will provide new levels of opportunity and relationships, allowing us to seamlessly grow the combined business,” added Ben Barrett and Lilla Hurst.