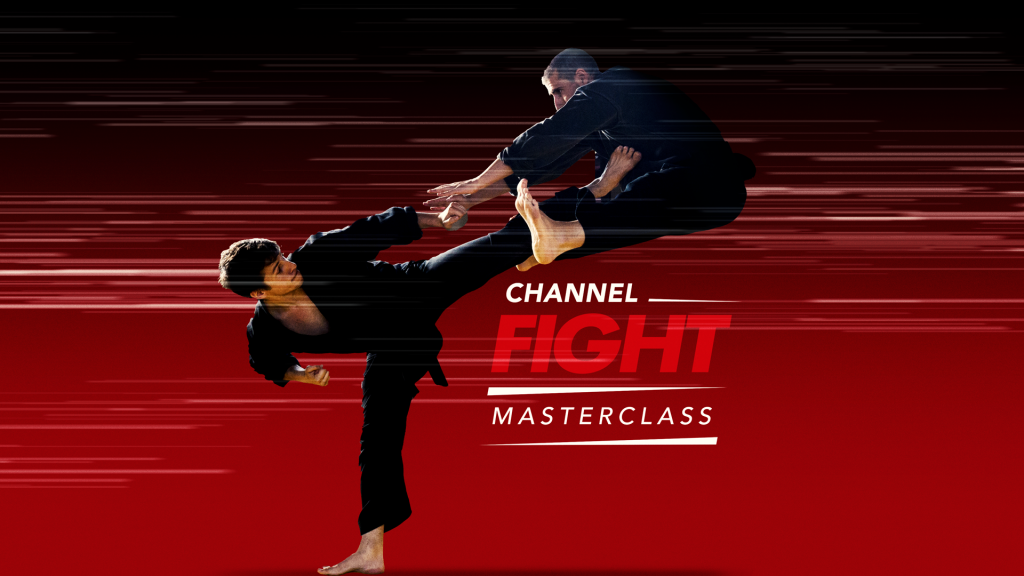 Channel Fight Masterclass, an OTT channel dedicated to the instruction of martial arts and self-defence has announced a distribution deal with FITE TV – the global FAST streaming platform for combat sports and entertainment.

Kevin Chan, founder and master of Kamon Martial Arts in the UK is a 4 stripe Brazilian Jiu Jitsu black belt under Professor Mauricio Motta Gomes (father of Professor Roger Gracie) and is an internationally recognised expert in self-defence. In 2013 he was ranked 15th in Martial Arts Illustrated’s poll of the World’s Top 100 Martial Artists.

Also producing exclusive instructional video content for Channel Fight Masterclass are: Jeff Chan, the founder of MMA SHREDDED  – an online training platform – and a professional MMA fighter currently competing in the ONE Championship in Asia, and Matt Bryers, the founder of TRITAC MARTIAL ARTS, a fighting system that focuses upon “the flow of combat” incorporating Jiu Jitsu, weapons defence and combatives. He is a a 3rd Dan Kobukai Ju-Jitsu black belt and has trained in Jiu-Jitsu, MMA, Unarmed Combatives, Kyokushin Karate and Wrestling for over 30 years.

Russell Hart, Director of Channel Fight Masterclass, added: “We are truly excited to be moving into this next phase of producing exclusive TV-quality martial arts instruction in conjunction with some of the very best fight instructors in their respective disciplines.”