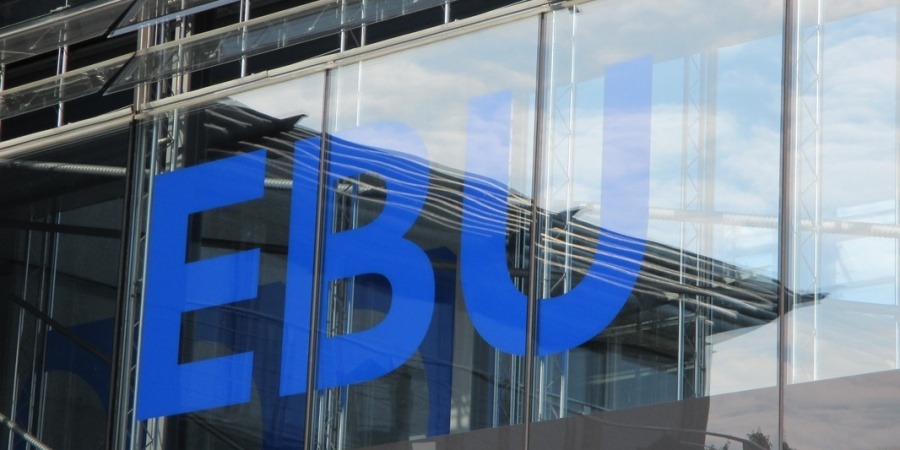 Delphine Ernotte-Cunci and Petr Dvořák have been re-elected to serve a second two-year mandate as President and Vice-President of the Executive Board while UA:PBC’s Mykola Chernotytskyi and BR’s Dr Katja Wildermuth take up vacant positions on the Board.

The Board was elected by the Director Generals of EBU Members at the 88th General Assembly in Dubrovnik. It is responsible for ensuring the implementation of the EBU’s strategy and policies.

The Executive Board has also confirmed that EBU Director General Noel Curran has been appointed to serve a further six years in office.

Ernotte-Cunci has served as CEO of France Télévisions since 2015 after spending five years as Deputy CEO of France’s biggest telco, the Orange Group. In 2019 she was elected Vice-President of the EBU and became President in 2021.

Dvořárk became Director-General of Czech Television in 2011 after a long career in media and broadcasting. He served for six years on the EBU Executive Board before his election as Vice-President from 2021.

They said in a joint statement: “One hundred years after the creation of the BBC, and therefore one hundred years after the invention of public service media, we must, again and again, emphasise our work on our values: mutual aid, solidarity, independence, impartiality in the face of threats to freedom and democracy. With your support, we are confident that our vast network, unique in the world, can continue to go from strength to strength as we put our values of solidarity and independence into action.”

Chernotytskyi and Wildermuth are joining the Executive Board for the first time.

Chernotytskyi became Head of the Managing Board at the EBU’s Ukrainian Member UA:PBC just over a year ago and has led the broadcaster through the last difficult months of the war. As a member of the UA:PBC Managing Board over the last five years, he helped steer the organisation through the transition from state to public broadcasting.

He said: “It has always been and remains one of the greatest honours to be part of the world’s leading alliance of public service broadcasters. Today we stand at the pinnacle of trusted media throughout the globe. There has never been a more important time for any of us.”

Wildermuth has been Director-General of German broadcaster Bayerischer Rundfunk since February 2021. After a career in academia, she joined Mitteldeutscher Rundfunk in 1994 where she worked as an editorial lead and programme director. She was also Head of Culture for Norddeutscher Rundfunk.

She said: “Against a background of an increasingly global marketplace with powerful international competitors, as national broadcasters alone we will not be able to master all challenges. More than ever, we need a strong EBU that is based on commonly shared values.”

Chernotytskyi and Wildermuth are replacing Thomas Bellut (ZDF) and Sebastian Sergei Parker (Channel One) on the Executive Board. They have been appointed for the remainder of the 2021-2022 Board mandate.