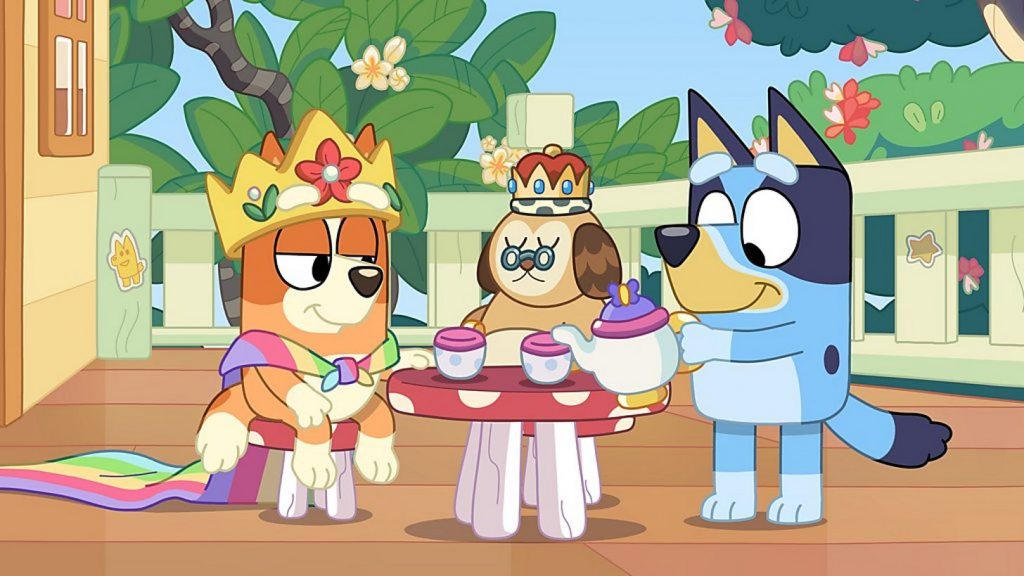 Tom Fussell, CEO of BBC Studios, said: “Last year was stellar for BBC Studios, thanks to continued strong demand for our brands like Strictly/Dancing with the Stars, Time, Bluey, and the Planet series. Our creative and financial success is clear for all to see and I am so proud of our teams across the world who worked so hard to achieve this in extremely challenging conditions. With new freedom to invest, and a new commercial board, now is the time for the business to step up a gear. Despite an uncertain economic climate, we’re hugely confident about the opportunities ahead: and while this investment in future growth might impact on our profits over the short term, we know that we are building a business which can play a more significant role in the future of the BBC.”

This performance was driven by a rise in production sales, which were up 56 per cent, with a quarter of all new commissions from third parties. With 2,400 hours of content made worldwide, BBC Studios was the most awarded UK producer, with 288 nominations and 55 awards for creativity and craft in the year, including multiple awards for Rose and Giovanni’s silent dance as part of their winning performance on Strictly Come Dancing.

UKTV also had a record year, with EBITDA up 105 per cent as the advertising market bounced back to boost revenues, and thanks to increased audience share (and share of commercial impacts) at record levels. Its channels performed very well, with Drama, Gold and Alibi increasing their share by 11 per cent, 7 per cent and 5 per cent, respectively, in the 2021 calendar year, and Dave upping its share of 16-34 year olds by 14 per cent as audiences responded enthusiastically to investment in new original content, while streaming service UKTV Play added 1m registered users.

Content sales were strong at over £400 million, thanks to key brands like Doctor Who and Top Gear, unscripted landmarks The Universe and Green Planet, alongside hits from our indie partners including The North Water, This is Going To Hurt and The Outlaws.

Returns more than doubled to £353 million (2020/21: £137 million), as the business achieved its target of £1.2 billion over the first five years of the current Charter, helped by strong cash generation and a dividend of £135 million.  Investment in high quality content was up 67 per cent year on year.