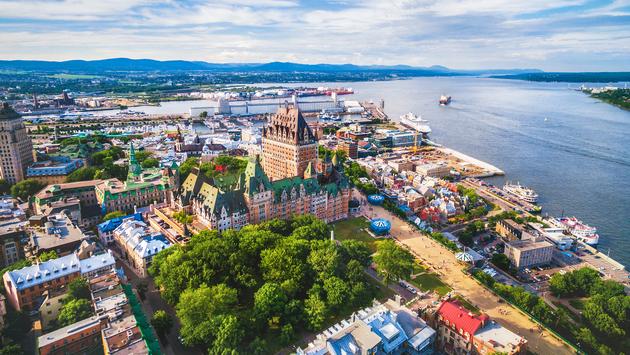 Canadian cable giant Rogers Communications suffered a major outage on July 8th that lasted some 19 hours and affected Toronto, Ottawa and Montreal. Now the Canadian government is getting involved and reports that the planned merger between Rogers and rival Shaw is at risk.

The Canadian government has ordered an investigation into the meltdown that affected banks, emergency services and government ministries as well as consumers. Rogers has offered a 5-day service refund of fees but that has also generated significant criticism from disgruntled subscribers.

Canada’s Industry Minister, Francois-Philippe Champagne, said the situation was wholly unacceptable. His department will make the final decision as to whether the proposed merger between Rogers and Shaw will be approved.

The complaints now cast doubts over Rogers’ C$20 billion (€15.3 billion) takeover of Shaw Communications, because the outage highlighted the perils of Canada putting almost all its broadband eggs into one giant – and monopoly – basket.

Rogers blamed the outage on a router malfunction.

“I think people in Canada and certainly the CEOs of the telcos in Canada understand that I’ve said very clearly and openly that I will not allow the wholesale transfer of licences from Shaw to Rogers and I think this is well understood,” Champagne said.