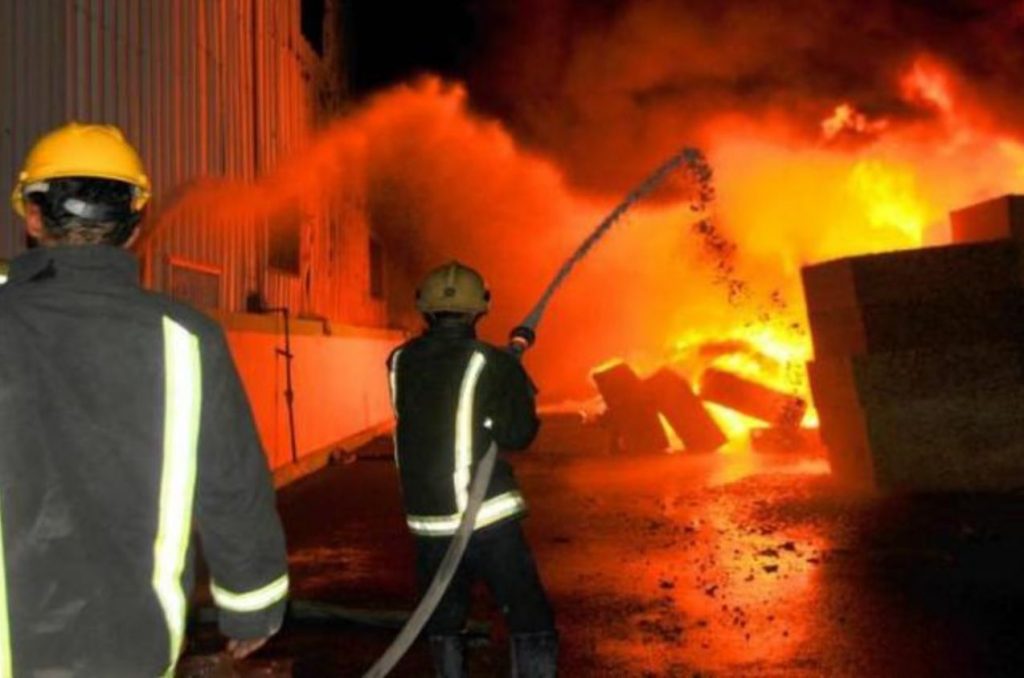 As part of its centenary celebrations the BBC has launched ‘BBC Rewind’ across the UK, providing public access to a vast portion of the Corporation’s archive.

The new website contains tens of thousands of audio-visual recordings, largely from news output and documentaries. They reflect the life and events of the UK spanning decades, telling the story of the nation through its people.

The BBC says this is the largest release of digital archive content in its history, categorised by the nations and regions of the UK and containing many powerful stories, many of which have not been viewed since their original broadcast. In total, over 30,000 pieces of uncovered content will be on the site with the oldest material dating back to the late 1940s.

Over the coming months, specially selected content from the website will feature in reports for the BBC’s national and regional news and current affairs programmes, providing glimpses back in time for a wider audience.

James Stirling, Executive Editor BBC 100, says: “As we celebrate 100 years of the BBC, we’re opening up our unique and deeply valuable archive, an important part of the nation’s collective memory. By breathing new life into stories which have laid dormant for years, audiences will be able to discover recordings which can help us all learn more about who we are and where we’re from.”