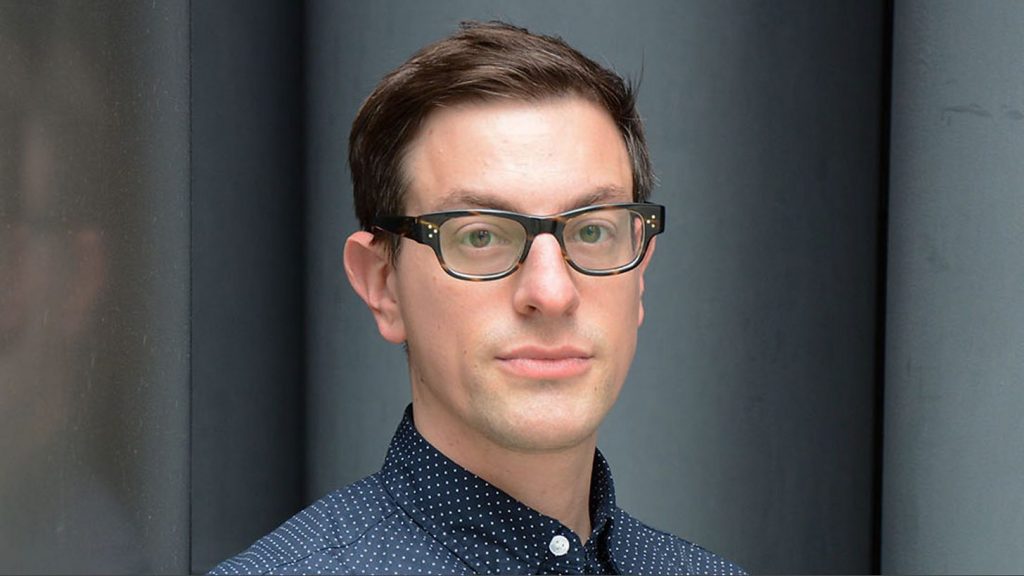 Jonathan Rothery has been named Head of Pop Music, TV at the BBC.

Under the leadership of Lorna Clarke, BBC Director of Music, Rothery’s remit will solely focus on pop music commissions across TV, iPlayer and Digital, whilst collaborating with radio and BBC Sounds to deliver across the portfolio. He will start in his new role on September 12th.

Clarke commented: “With over 20 years working in television, Jonathan now brings his incredible skills and experience as a hugely respected programme-maker, executive producer and commissioner to the BBC’s music team. Having worked at a senior level on a vast range of content and formats, I’m looking forward to him bringing his genuine love for music and creativity and vision as he joins the BBC to deliver our world-class programming across all our platforms.”

Rothery added: “I feel very privileged to have spent 10 years commissioning such a broad range of shows and working with such amazing people at Channel 4. The opportunity to set my sights back on music TV and more specifically help build on the amazing slate of shows the BBC has to offer is a dream role for me.”

Rothery joined Channel 4 as commissioning editor in 2012 to oversee programming from live music events including V Festival, Mercury Music Prize and iTunes Festival. His music programming commissions include award-winning Four To The Floor and international hits John And Yoko: Above Us Only Sky; and George Michael: Freedom. Since 2018 he has also commissioned popular entertainment programmes, overseeing shows including Sunday Brunch, Tattoo Fixers and 8 Out Of 10 Cats. Recent commissions are Joe Lycett’s Got Your Back, Johnny Vegas Carry On Glamping, Rosie Jones Trip Hazard and forthcoming Roku co-funded reality series, Tempting Fortune.

Before joining Channel 4, as commissioning editor for music and entertainment at Sky, Rothery oversaw Isle of Wight, Latitude and Cambridge Folk Festivals, and produced shows including Popworld (C4), 4 Music Presents (C4) and Big Brother’s Little Brother (C4/E4). Prior to that, whilst at BBC Music Entertainment, he worked on shows including Top Of The Pops, Later… with Jools Holland and Glastonbury Festival.