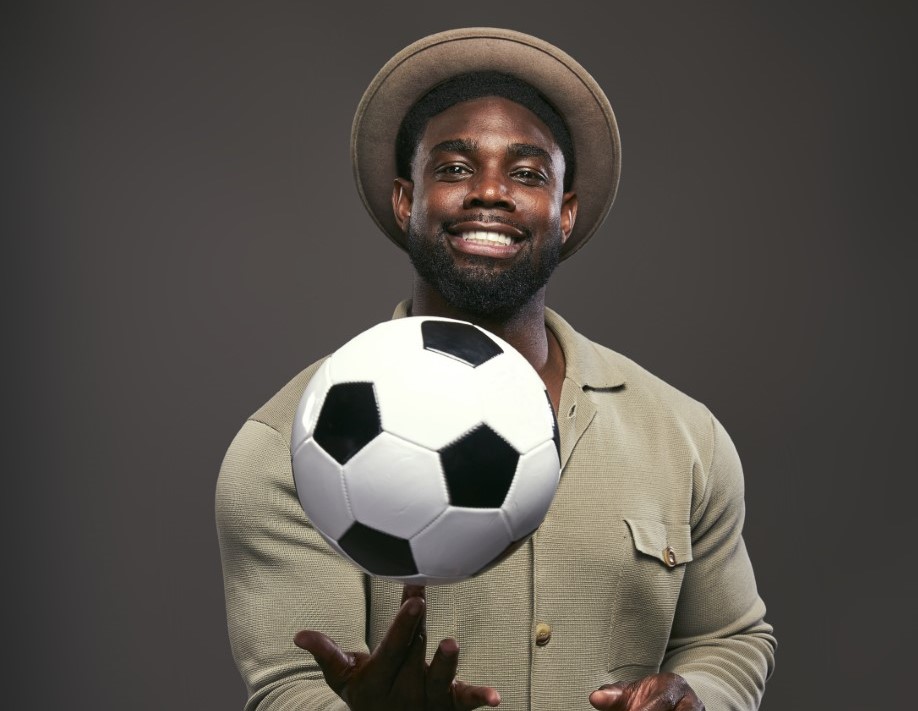 Independent production company Zig Zag and Krempelwood have been commissioned by Sky to make Player Pranks. The co-production sees former Manchester City and England defender Micah Richards team up with his Sky Sports colleague Adam Smith to prank a number of big names in the football realm.

In each 30-minute episode, Richards and Smith take to the field with a bunch of hidden cameras, props and actors to inject mayhem into the lives of some of the country’s most famous football personalities, when they least expect it.

The four-part series will air on Sky Max and Sky Sports this August as part of the countdown to the 2022/23 season.

Danny Fenton, CEO at Zig Zag commented: “Bringing together the infectious Micah Richards in conjunction with Adam ‘Smithy’ Smith and a series of pranks played on football legends for Sky feels like the perfect entertainment combination. We hope the viewers have half as much fun watching it as we did making it.”

Barbara Lee, Commissioning Editor at Sky said: “We are huge fans of Micah Richards at Sky Max and are delighted to be working with him.  He brings infectious fun to everything he does so he’s perfectly cast in this as a mischievous prankster.”