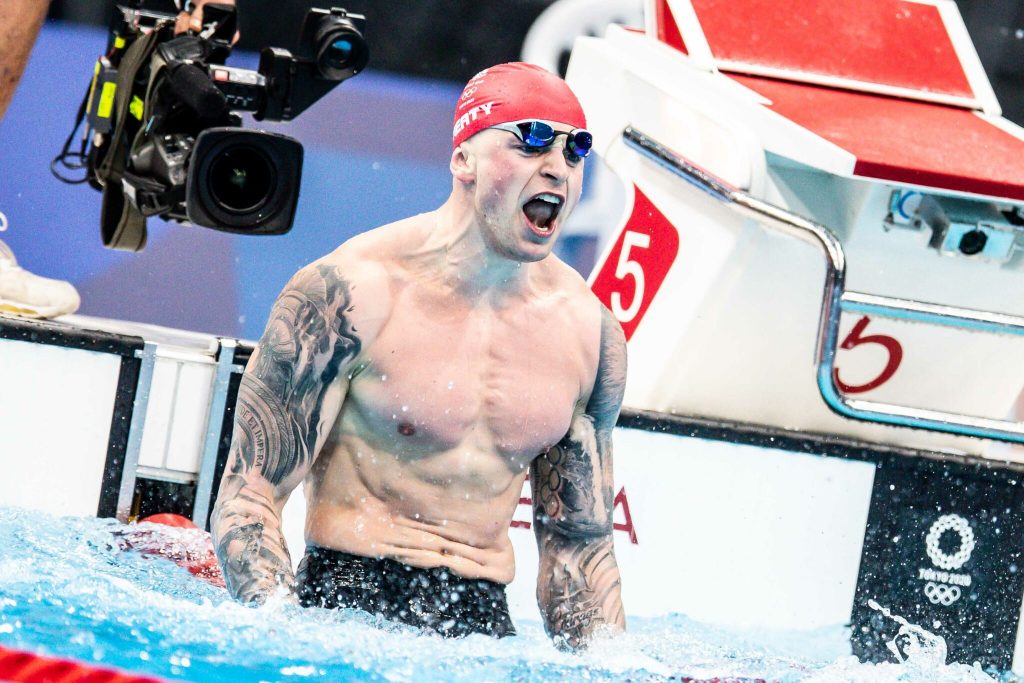 Some 28.6 million people watched this year’s Games on BBC TV in total, with the highest peak being 6.6 million ahead of the men and women’s 100m backstroke and breaststroke finals on day 3, followed by the Opening Ceremony, which had a 5 minute peak of 5.2 million viewers.

There were 14.3 million visitors to the BBC Sport website for the latest news and analysis and highlights were viewed 10.7 million times.

Barbara Slater, Director of BBC Sport, commented: “All corners of the BBC have been right at the heart of the action in Birmingham for the Commonwealth Games and we are proud to have brought the best of the live action and medal moments to our audiences. In what has been an already unforgettable summer of sport, we are thrilled to achieve a record-breaking Games and to further showcase Birmingham as a dynamic, exciting city with a truly rich heritage.”