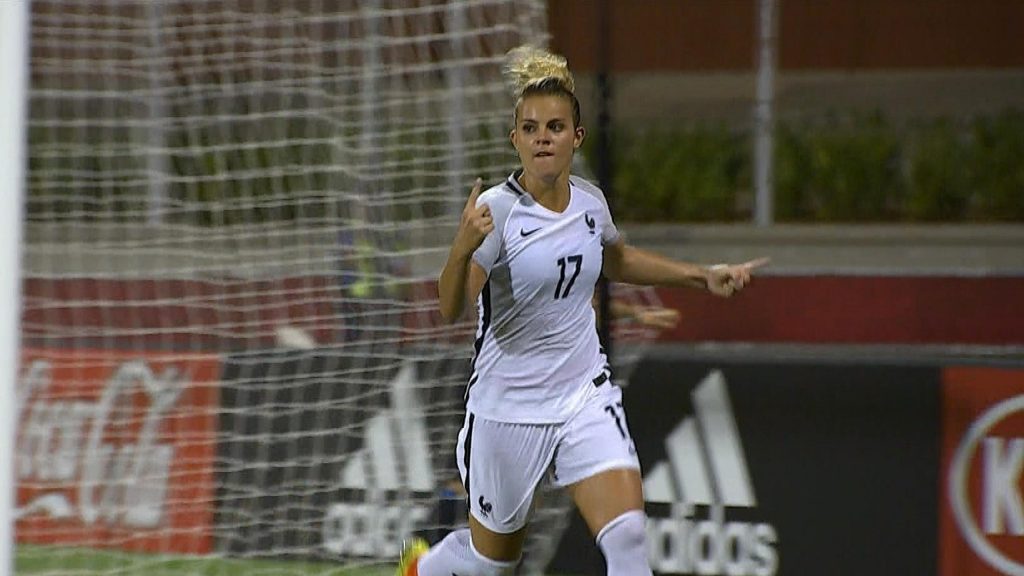 The FIFA U20 Women’s World Cup 2022, which will be hosted in Costa Rica from now until August 28th, is being live-streamed for free on FIFA+ in over 100 territories, bringing audiences from across the globe all new access to future stars of the women’s game.

Matches will be live on FIFA+ in 114 countries, including tournament hopefuls Germany, Brazil, Ghana and Nigeria. FIFA+ will also be the home for fans in women’s football powerhouses England and Sweden.

Aside from the live match coverage, FIFA+ will also be the home of editorial content for the tournament, tracking news, interviews and analysis throughout.

Charlotte Burr, FIFA Director of Strategy, Development, and FIFA+, commented: “After a summer that has seen women’s football capture the hearts and minds of fans around the world, with continental champions crowned in every major region, we’re delighted to be bringing the stars of tomorrow to the world on FIFA+. For years, the FIFA U20 Women’s World Cup has been a fascinating window into the next generation of superstars in the women’s game, and 2022 promises to be no different. Costa Rica will provide a stunning backdrop to elite football and drama aplenty – we’re excited to be bringing fans around the world closer to the tournament and the future stars of the women’s game.”

FIFA+ is a free service available to download on Android and iOS devices, as well as on select connected TVs and on desktop.