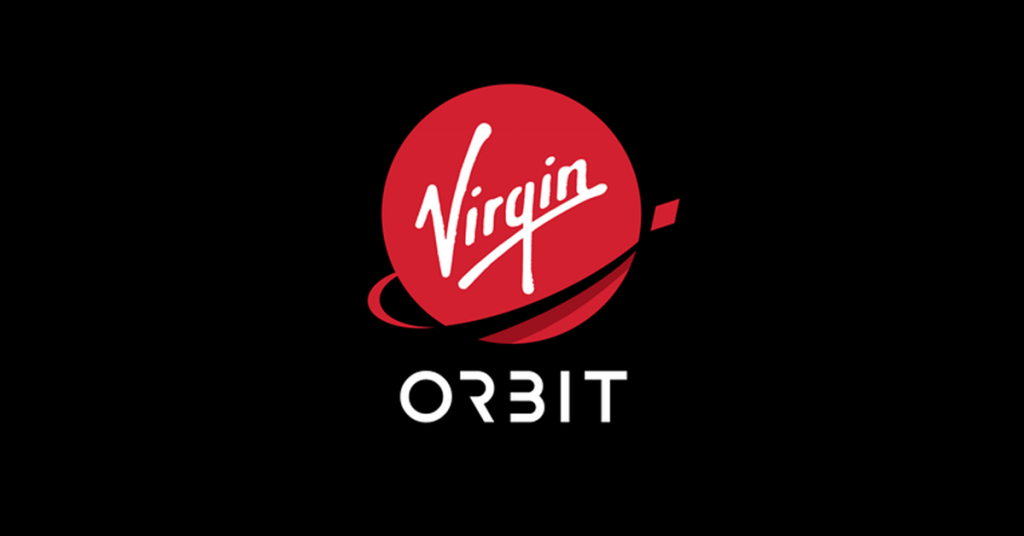 The agreement allows the companies to assess candidate spaceport launch sites in South Korea, with the goal of providing satellite launch services from there using Virgin Orbit’s LauncherOne System.

The company says the cooperative effort is designed to act as a catalyst to the burgeoning Korean small satellite and space solutions market, stimulate local economic growth, and provide the South Korean government with a flexible and responsive launch capability in support of a wide range of mission applications.

The partnership says it will focus its initial efforts on linking with local South Korean high-tech industries and formulating end-to-end mission solutions that will benefit the nation and broader region. The partners aim to develop a roadmap that will result in launch site identification and operations, delineate specific investor and business objectives, and identify key partners in the region. The roadmap will seek to lay out the steps required to enable the first flights of LauncherOne to occur from South Korea in as little as 12 -18 months.

“We are pleased to enter into this exclusive agreement with J-Space to provide launch operations and space services for the South Korean market,” said Virgin Orbit CEO Dan Hart. “The Korean space industry has made huge strides in the past few years both in the commercial and government sectors, with the South Korean government increasing its space budget by over twenty percent in the past year alone. We are excited by the growth and partnership opportunities in the region that could include industrial base participation in South Korea and look forward to working with the visionary team at J-Space to expedite a flexible launch solution from the Korean peninsula in the near-future.”

Virgin Orbit’s LauncherOne rockets are designed and manufactured in Long Beach, California, and are air-launched from a modified 747-400 carrier aircraft that allows Virgin Orbit to operate from locations all over the world.