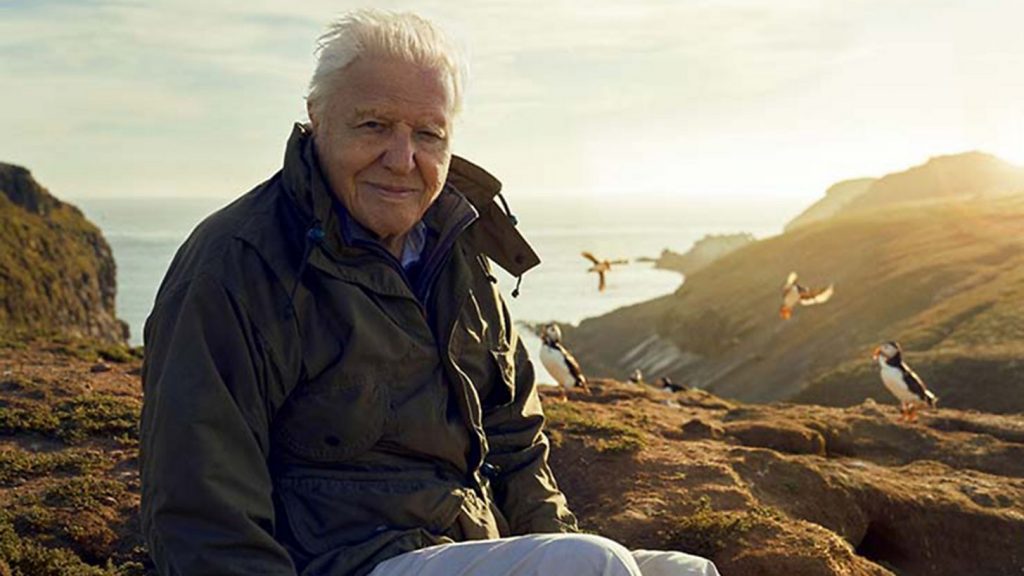 Co-produced by The Open University, the RSPB and WWF, and filmed over three years, the series uses the latest technology to capture dramatic new behaviour, from battling butterflies to hunting sea eagles and killer whales – revealing a previously unseen wild side of the British Isles.

Attenborough commented: “In my long lifetime, I have travelled to almost every corner of our planet. I can assure you that in the British Isles, as well as astonishing scenery there are extraordinary animal dramas and wildlife spectacles to match anything I have seen on my global travels.”

The series will have an introductory episode, explaining why Britain and Ireland are globally important for nature, while the remaining four episodes will celebrate four key habitats – woodlands, grasslands, freshwater and marine.

Alastair Fothergill, Executive Producer, said: “I have always wanted to make a landmark series that really does justice to our own extraordinary wildlife. I am sure people will be amazed at what is happening right on their own doorstep”.

Jack Bootle, Head of Commissioning, Science and Natural History, added: “The multi-award winning team at Silverback are creating an eye-opening celebration of British and Irish wildlife that has to be seen to be believed. You’ll think a meadow in Somerset is as beautiful as the Serengeti, and the North Atlantic as wild and dramatic as the Antarctic Ocean.’’