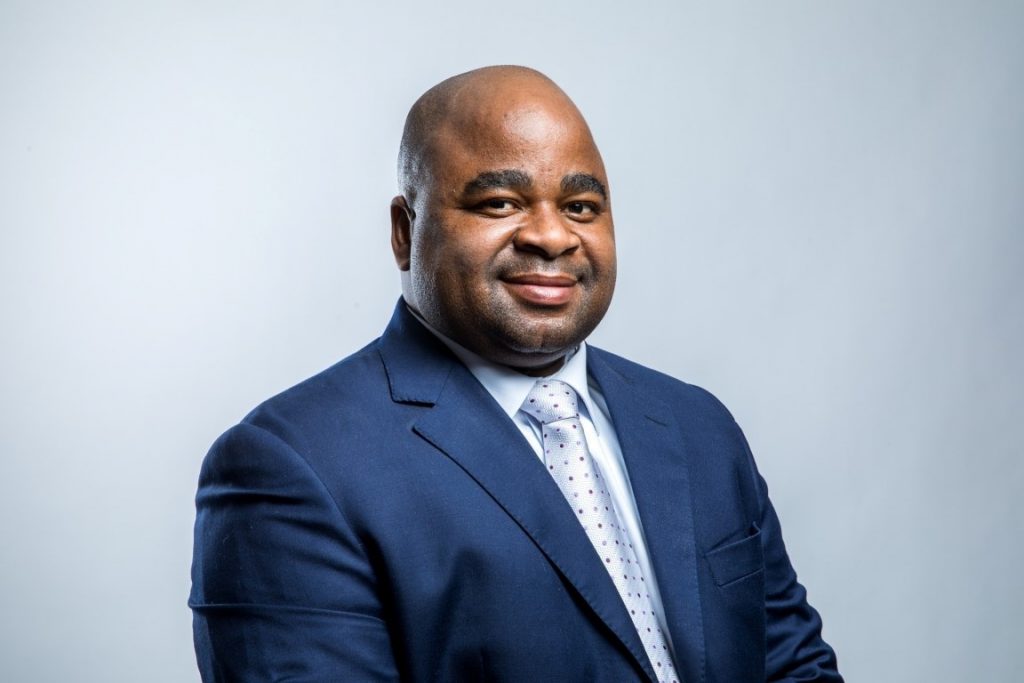 The Council of the Independent Communications Authority of South Africa (ICASA) has announced the appointment of Nkhetheleni Norman Gidi as its Acting Chief Executive Officer, effective from September 1st to November 30th 2022, or until a permanent appointment has been made.

The appointment of Gidi follows the announcement of the end of term of office for the outgoing CEO, Willington Ngwepe whose last day will be on August 31st following his resignation, which was accepted by Council.

Gidi brings a wealth of ICASA-specific knowledge and experience to the acting role, having been with the Authority for more than 12 years. He first joined ICASA in August 2009 as a Senior Manager for Licensing. In this role, he was instrumental in the management of the licensing of Broadcasting, ECS/ECNS and Postal services. He has held several positions at the Authority, including: General Manager: Licensing; Executive: Legal, Risk and CCC (LRCCC) in 2017; and, latterly, Executive: Policy Research and Analysis from 2021.

Gidi is an admitted advocate of the High Court since 2009, he holds the degree of Master of Laws (University of the Witwatersrand), and has completed various leadership programmes, including the Spider Capacity Building on ICT Regulation, Policy and Practice (Stockholm University) and the Leaders in Development Programme (Harvard Kennedy School).

“On behalf of both myself and Council, I wish to extend my congratulations, support and well wishes to Adv. Gidi on his new role.  I know that he can count on the cooperation and assistance of both staff at ICASA and the wider stakeholder community during this time,” commented Acting Chairperson of ICASA, Dr Charley Lewis.