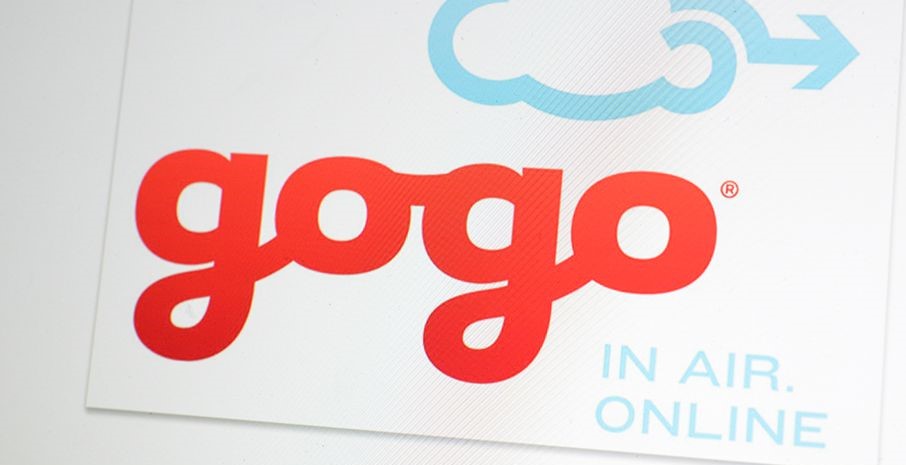 Gogo, the in-flight communications specialists, has agreed to buy back 1.5 million of its own shares for cancellation. The purchase solves an ownership complication with its backers BlackRock.

The purchase will cost Gogo about $18.34 million or $12.23 per share, and will be bought from an affiliate business of BlackRock.

Gogo explained how the issue came about, saying: “BlackRock inadvertently acquired beneficial ownership of more than 4.9 per cent of Gogo’s common stock exceeding the threshold stipulated in Gogo’s Section 382 Rights Agreement, dated September 23, 2020. On September 15, 2022, pursuant to the Plan and following approval by the Gogo Board of Directors, Gogo requested that BlackRock, as promptly as practicable, divest sufficient shares of Common Stock to take its beneficial ownership below 4.9 per cent. Following completion of such requested share divestiture, BlackRock shall be deemed not to be an ‘Acquiring Person’ under the Plan. Based on information provided by BlackRock, Gogo estimates that after the closing of the Repurchase, BlackRock would need to divest another approximately 100,000 shares of Common Stock in order to divest enough shares of Common Stock so as to not be deemed an ‘Acquiring Person’ under the Plan.”

Gogo remains the world’s largest provider of broadband connectivity services for the business aviation market. It offers a customizable suite of smart cabin systems for highly integrated connectivity, inflight entertainment and voice solutions. Gogo’s products and services are installed on thousands of business aircraft of all sizes and mission types from turboprops to the largest global jets, and are utilised by the largest fractional ownership operators, charter operators, corporate flight departments and individuals.

Gogo’s passenger division was sold off to Intelsat.