BBC DG: ‘Not strapped to one funding mechanic’ 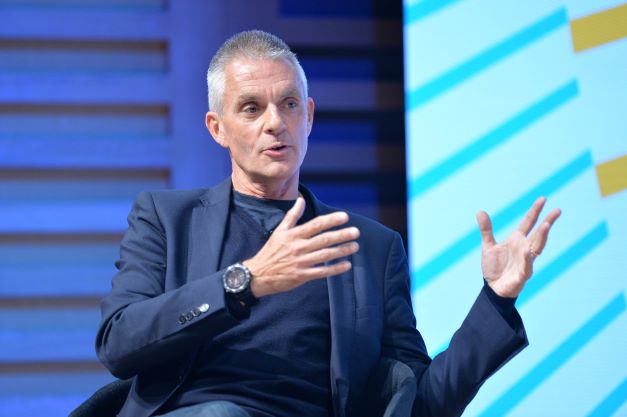 Tim Davie, the BBC’s Director-General, has acknowledged that the Licence Fee is the ‘least bad’ option for funding the Corporation, an observation made by current BBC Chairman Richard Sharp before taking up his post and repeated by former Broadcast Minister John Whittingdale earlier in 2022.

“If you believe in universal broadcasting, the pressure is on us to deliver value for every household,” he told delegates at the RTS London Convention 2022, during an interview with journalist and broadcaster Amol Rajan. “The challenge is how you deliver that mechanically across every household. The licence fee, for all its problems, is not perfect,” he admitted.

“It’s enabled a few things: One is the BBC can meet its mission; it’s kept us independent and impartial, and it provides certainty of funding in the medium term. It delivers a lot, but it’s not perfect.”

Rajan noted that in the most recent Charter negotiations with government, the BBC proposed a Progressive Household Tax, which was vetoed by the then Chancellor of the Exchequer George Osborne, as looking like a Poll Tax.

In terms whether the BBC would adopt a similar line for the next such negotiation, Davie suggested that he was “not necessarily strapped to the detail of one funding mechanic. What I think is really important is are we able to maintain a market-making intervention.”

“My view is if I can’t, as editor-in-chief, act independently and impartially, then the BBC is over,” he declared. “Final thing is, I think you cannot separate funding model from editorial, intent and delivery.”

He said he was “not interested in the BBC growing at the expense of the overall market.” “We don’t need more share, we need to be relevant.”