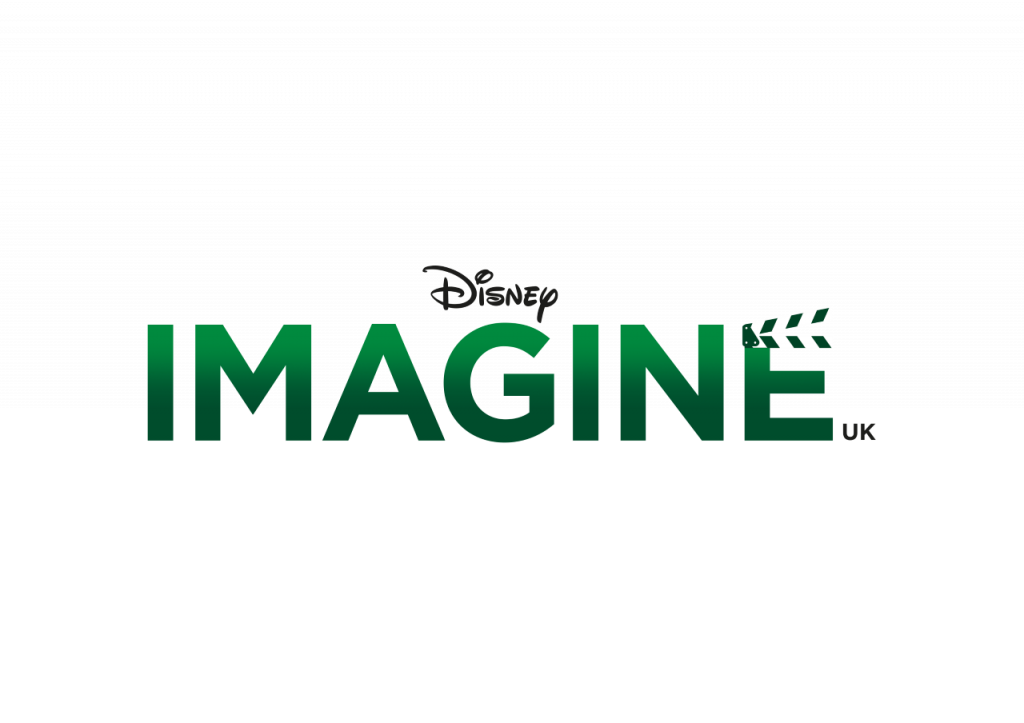 The National Film and Television School (NFTS) has joined forces with Disney to launch Disney Imagine UK, a brand new ten month short film incubator programme. With a focus on building a more inclusive film and television industry, Disney and the NFTS, one of the world’s leading film schools, are searching for six UK based emerging writer and director teams from under-represented backgrounds to share their uniquely personal stories. The final collection of six films will have potential to premiere across Disney platforms, feature in a high profile showcase event and be submitted to international film festivals.

Disney Imagine UK is a new opportunity to springboard ‘on-the-rise’ filmmakers into the industry and amplify the scale and ambition of their work both culturally and creatively. Each team selected will be challenged to create an original short film based on the theme ‘Evolve’, working with a production budget of £25,000. Teams will be given a platform to share their work on a larger scale and can consist of a single writer-director, or a writer and director pair – but at least one person in the team must be from an under-represented background. All projects submitted will be considered and assessed against the BFI’s Diversity Standards.

Throughout the production process, Disney executives will provide the filmmakers with on-going creative support, with all equipment and facilities provided by the NFTS. Additionally, participants will bolster their talent further, benefitting from a professional training programme delivered by the NFTS, comprising of workshops, seminars and mentoring.

The programme will welcome its inaugural intake of six teams in January 2023. Pre-production will begin in April 2023 with principal photography starting in May 2023. A Showcase event is slated for October 2023.

The closing date for applications is midnight on Sunday 6th November 2022.

Jon Wardle, Director of the National Film and Television School commented: “We are thrilled to partner so closely with Disney on such an important and impactful initiative. Creating meaningful opportunities for under-represented filmmakers is crucial as we continue to usher in new voices and fresh perspectives. We look forward to bringing the debut films of Disney Imagine UK to life.”

Lee Jury, Senior Vice President, Studios Marketing at Disney EMEA, added: “We’re so excited to launch the Disney Imagine UK programme to get to work closely with up and coming filmmakers as they create authentic stories that reflect the diversity in our society, building their own skills in the process. It’s another great example of our on-going commitment to support and grow under-represented talent within our industry and we really welcome stories that feel original, surprising, and challenging, and we can’t wait to see the results.”

This programme comes on the back of a previous collaboration between the two companies launched in March 2022, which saw Disney sponsor NFTS’ Production Accounting Diploma, a blended learning part-time course that aims to equip participants with the skills, knowledge and connections required for a career in the screen sector. The course is targeted at those with a business or finance background who would like to apply their skills and knowledge in the film and television industry.