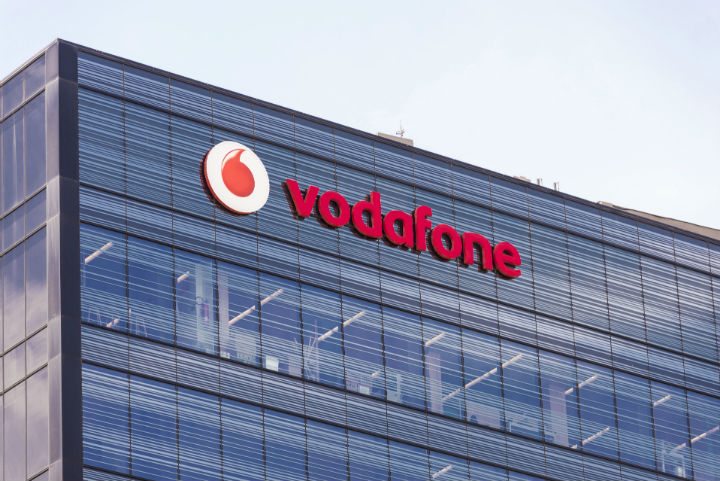 Telco Vodafone Group has confirmed that it is in discussions with CK Hutchison in relation to a possible combination of its Vodafone UK operation and fellow telco Three UK.

In a regulatory filing Vodafone says it notes the recent press speculation in relation to Vodafone UK and Three UK.

It says the envisaged transaction would involve both companies combining their UK businesses, with Vodafone owning 51 per cent and CK Hutchison owning 49 per cent of the combined business.

The relative ownership would be achieved through a differential leverage contribution at closing, and no cash consideration will be paid.

“The UK Government rightly sees 5G as transformational for the economy and society and critical to the UK becoming more competitive in an increasingly digital world,” says Vodafone.

“The conditions to ensure thriving competition in the market need to be nurtured, otherwise the UK is at risk of losing the opportunity to be a 5G leader,” it notes. “As Ofcom has identified, some operators in the UK – Vodafone UK and Three UK – lack the necessary scale to earn their cost of capital,” it adds.

“By combining our businesses, Vodafone UK and Three UK will gain the necessary scale to be able to accelerate the rollout of full 5G in the UK and expand broadband connectivity to rural communities and small businesses” it asserts.

The merged business would challenge the two already consolidated players [O2 and EE] for all UK customers and bring benefits through competitively priced access to a third reliable, high quality, and secure 5G network throughout the UK, says Vodafone.

“There can be no certainty that any transaction between the two companies will ultimately be agreed. If required, a further announcement will be made when appropriate,” concludes the statement.

“There are few big strategic moves left in the UK,” notes Paolo Pescatore, TMT analyst at PP Foresight. “Remaining players including TalkTalk, Three and Vodafone are all in a challenging position given the growing importance of convergence” he adds.

“While Vodafone is addressing this through wholesale agreements in the fixed line market, it is unclear whether a merger with Three UK is the silver bullet,” he suggests. “Certainly, it makes sense for Three UK given its mobile only position.”

“It seems apparent that these two players are seeking in market consolidation to be a mobile champion. In mobile, there could be some scope to compete head on with O2 and EE, especially in 5G.”

“Ultimately scale is key and with this in mind a move to merge could make sense. This will be subject to regulatory scrutiny and concessions will need to be made to get this over the line.”

“If this were to happen, considering a move to integrate TalkTalk could strengthen their overall position. The company has a reasonable fixed line base and has now returned to offer TV services. Despite previous failed attempts, both need to do more to sway customers to sign up to both mobile and fixed services,” he advises.

“However, Vodafone will need to move quickly to avoid losing further ground in the UK and as it has done in other European markets,” he warns.

“A marriage of convenience make sense given the rapidly-converged landscape, but both cater to different market segments.

“Sky will be sniffing around at any strategic deal in telco that could pose a greater threat to BT. Further down the line, expect to see a slew of corporate activity among the altnets leading to between two to four national fixed line networks,” he concludes.