OneWeb back on schedule 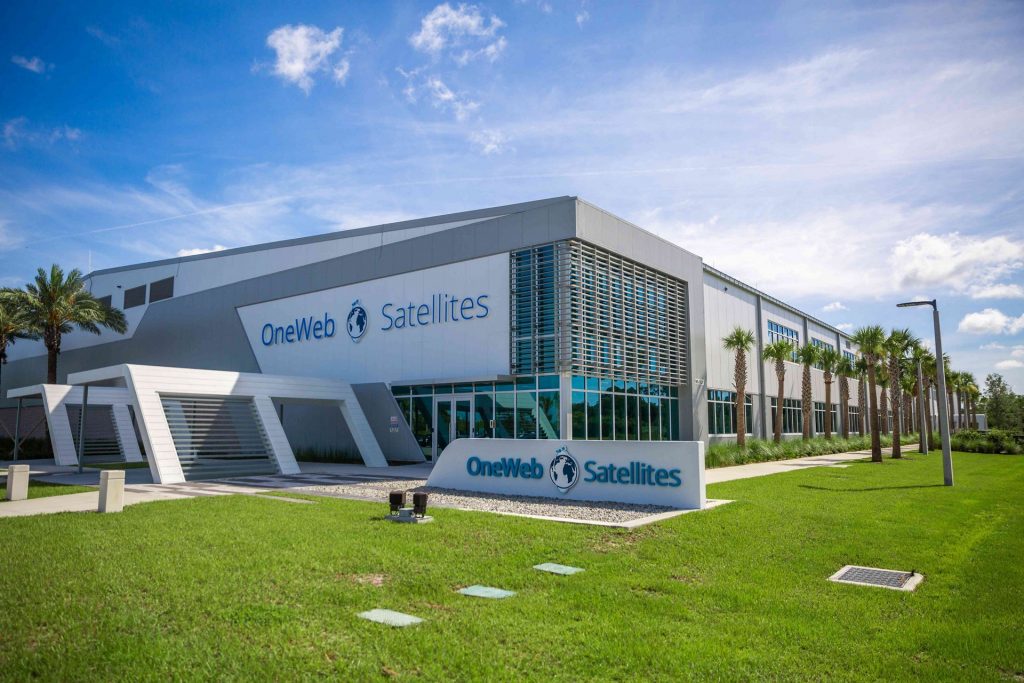 OneWeb will see 36 of its broadband communication satellites launched later this month. India’s Space Research Organisation (ISRO) stated that it would use is heavy-launch rocket on its debut into the commercial launch market.

ISRO says that as part of its contract with Arianespace, 36 satellites will be placed into orbit by its GSLV Mk3 rocket from Satish Dhawan Space Centre in Sriharikota in Andhra Pradesh province. The launch is a result of ISRO’s commercial arm NewSpace India Ltd’s two service contracts, signed with One Web/Arianespace for launching two batches of low Earth orbit broadband craft.

The massive Indian three stage rocket weighs some 640 tonnes and the nation’s most powerful.

With the launch, OneWeb will have well over 70 per cent of its planned ‘Generation 1 LEO constellation’ in orbit as it prepares to deliver high-speed, low latency connectivity for governments, businesses, and communities. These latest 32 will be added to the 428 already orbiting. OneWeb needs 648 in total to cover most of the planet.

Following on from this latest batch there will be one more Indian launch plus three SpaceX launches, each carrying about 48 satellites, and scheduled to complete the initial constellation. Around 2025 there will be other launches for OneWeb’s 2nd Generation satellites.

India’s Bharti Global is a major investor in OneWeb as is the UK government. OneWeb is in the process of being acquired by Eutelsat.