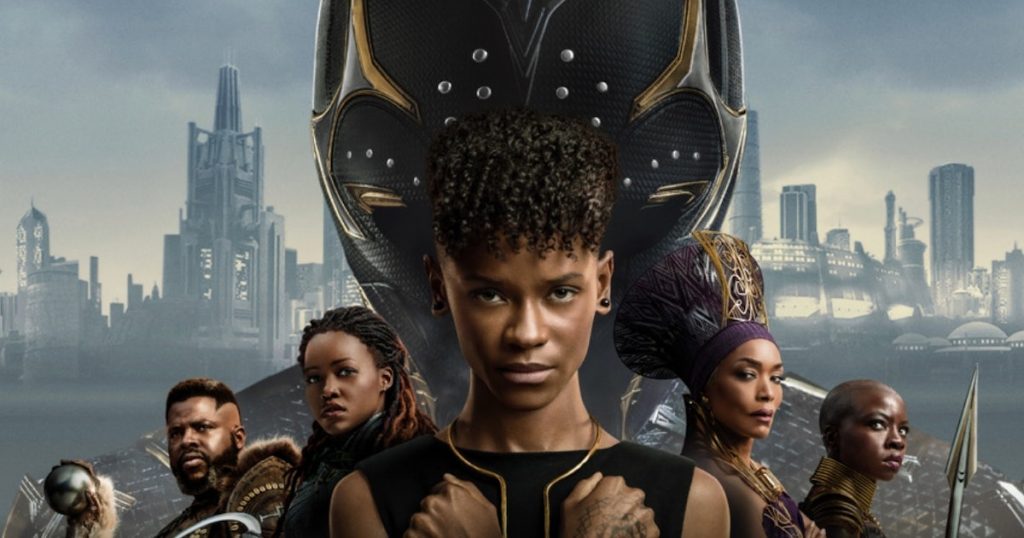 Disney has spent months in negotiations with the French media and regulatory authorities over their current obligations over movie release dates. The FT reports that Disney has warned that future movie releases could bypass cinemas if the regulatory framework does not modernise.

Disney has asked for a “clear timeline for those discussions” to be set for upcoming movies, otherwise future releases would be decided on a movie by movie basis, suggesting some may be held back if progress is not made. A key element in the discussions are the French obligatory windows and if a movie is not initially shown in a cinema then the film could be subject to restrictions.

The arguments are said to include the risks of piracy which puts the whole industry at risk.

An example says that under the current rules governing the cinema industry in France, the decision to opt for a cinema release will prevent Disney from showing its Black Panther sequel (pictured) on its Disney+ streaming service in the country until April 2024, and then for only five months. Worse, perhaps, is that unless a separate deal is struck with broadcasters a film such as Black Panther: Wakanda Forever would then only be allowed to return to the Disney+ catalogue in November 2025, three years after its cinema release. By that suggested date the film would have been shown on French pay-TV and free-to-air channels, and thus damage its value to Disney+.

The French rules, in essence, go back decades and were designed to encourage Canal+ – established with a strong commitment to movies – to favour theatrical releases. Canal+ (owned by Vivendi) contributes to €200 million of annual financing of French cinema production in exchange for a reduced “window” from theatrical release shortened to six months from eight earlier. Netflix later signed a deal under which it will contribute annual financing to French cinema production for the first time in exchange for reducing the window to 15 months from 36 months previously. Amazon agreed to 17 months.

A note from investment bank Exane/BNPP says: “While we agree that part of the French broadcasting rules can sometimes be seen as highly restrictive for video platforms AND pay-TV players, the current setting somehow protects Canal+ from the cinema/blockbuster competition from US video platforms. We would see any pressure on the current regulatory framework from a US platform as a small negative for Canal+, which could lose some of its relative advantages compared to the platforms. Canal+ accounts for 60 per cent of Vivendi FY21 revenues and Canal+ French pay-TV business for c30 per cent.”