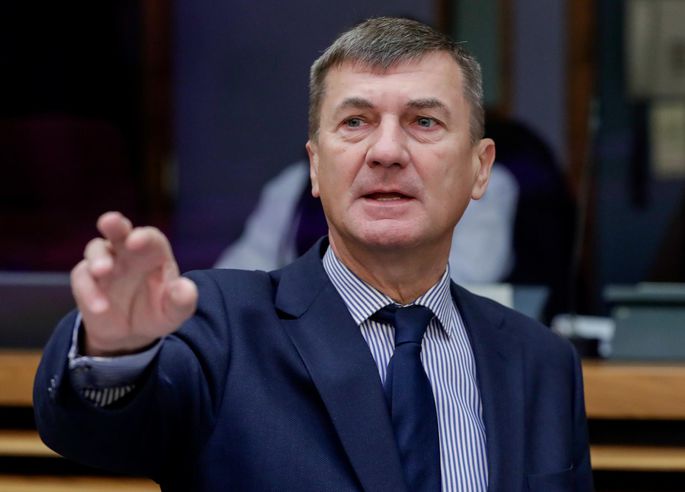 Andrus Ansip, the former European Commission’s vice president, has again criticised satellite operator Eutelsat for not ceasing its relationship with Russia. Ansip, also a former prime minister of Estonia, is accusing Eutelsat of collaborating with Russia.

Ansip was following up his previous October 18th condemnation of Eutelsat. This time he has been unequivocal in his comments, saying: “Other companies have taken serious action independently from EU measures to help stop the war in Ukraine, whereas Eutelsat has decided to continue the collaboration with Russian partners, knowing that you have a key role as a satellite operator during this hybrid war. This presents a complete lack of empathy for the population suffering from the war and a complete ignorance towards the international condemnations of the actions of the Russian Federation.”

Additionally, he says that some Russian broadcasters are spreading propaganda beyond Russia’s borders.

Eve Berneke, CEO at Eutelsat, has responded saying that the operator has already removed some contentious Russian channels that were deemed to be spreading disinformation. She has asked Ansip to be more specific and name the channels he is concerned about. Additionally, Berneke says that Eutelsat cannot pass judgement on the 7,000 TV channels that it carries and has to rely on local regulators.

Ansip is also somewhat counter-critical saying that Russian pay-TV operator Tricolor should – somehow – be forced to resume transmissions of eight international news channels that have been taken down.

According to the Kyiv Post newspaper, which quotes the ‘Leave Russia’ campaign established by the KSE Institute and Ukrainian IT volunteers, Russian DTH satellite operators FSUE Kosmicheskaya Svyaz, NTV Plus, and Tricolor TV all use the Eutelsat 36B satellite.

One of the problem channels is RT which transmits its Arabic language channel to a wide audience outside Russia.

“France cannot tolerate a situation in which operators under its jurisdiction are contributing to the Kremlin’s war propaganda in violation of their legal obligations. France’s broadcasting regulator can end this situation, and we call on it to act without delay,” Christophe Deloire, the secretary general of RSF, stated in September.