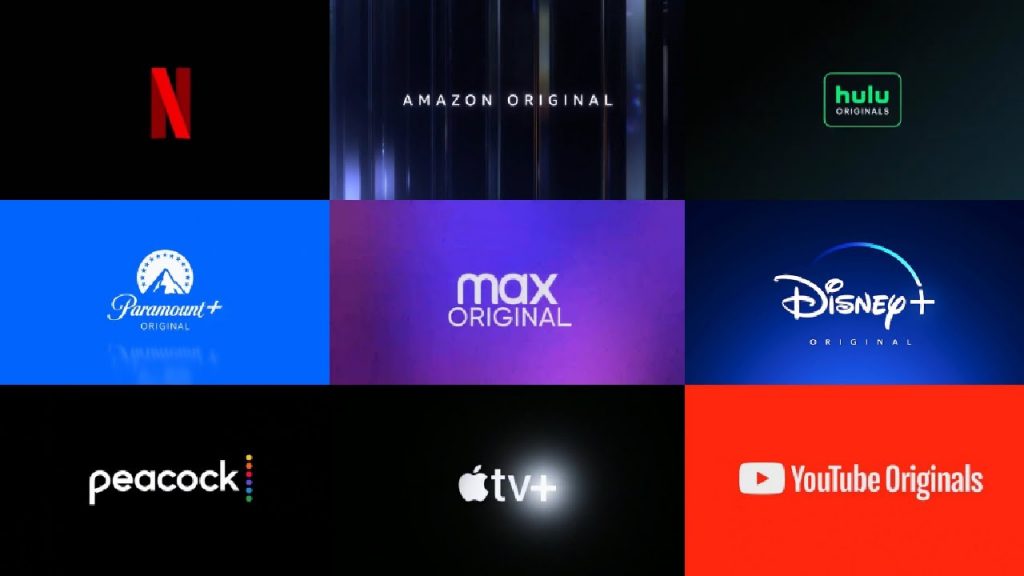 To be able to count is often mentioned as ‘the first rule’, most usually of politics, but also of economics and of business.

It can, and should, also be applied to streamers. And in so many ways. First: how many are there, and how many does the market want? Depending a little on your interpretation of international, or global, there are up to nine ‘Big League’ streamers. Common wisdom seems to be that that is somewhere between four and six too many.

Of course, the reason there are so many is that it once seemed a one-way bet to success for content providers that were getting squeezed by their audience owning service provider customers. Where Netflix led, others followed: there was so clearly a gap in the market. It is now much less clear that there is a market (certainly enough of a market) in the gap.

A year ago, the most frequently bandied numbers were of the gazillions of content spending being spun off from these streamers, and that that money was creating a ‘golden age’ of television drama. TV is no less averse to believing its own hype than any other industry. Sure, there has been some fantastic television. But then there always is some. Has there been more than in other eras? Probably, but on a dollars per hour spent? No. The content spend has been a high multiple of previous decades and the quantity – churning through the binge-inducing streamers – has reflected that. But the quality? Not so much.

And now, the tightening macro-economic situation is bringing a dose of reality in terms of realising an RoI on those content dollars. Spending like that to build a franchise, or to preserve one by warding off churn and the competition, doesn’t add up if you have no retail price flexibility. If you up the ticket price and no one buys, or lots of people cancel, you’re screwed. And you’re double screwed if you were shovelling in debt to fill the hole in your finances that your forecast, built on conviction, hope and existential anxiety, is delivering. The days when that debt was cheap enough to make that ‘sound like a plan’ are going or gone.

Today, the streamer numbers we report more than any other are job cuts. Every cut is a tragedy for the individual concerned. But when they’re in the dozens, or the hundreds, they must amount to rearranging the deckchairs on the Titanic. When they’re in the thousands, they either reflect insane profligacy in the first place, or that the operation concerned has no serious intention of staying in the business.

We’ve speculated before here that the number of streamers would come down significantly in a low number of years. That now seems likely to be months.