Regional versions of BBC One HD by April 2023 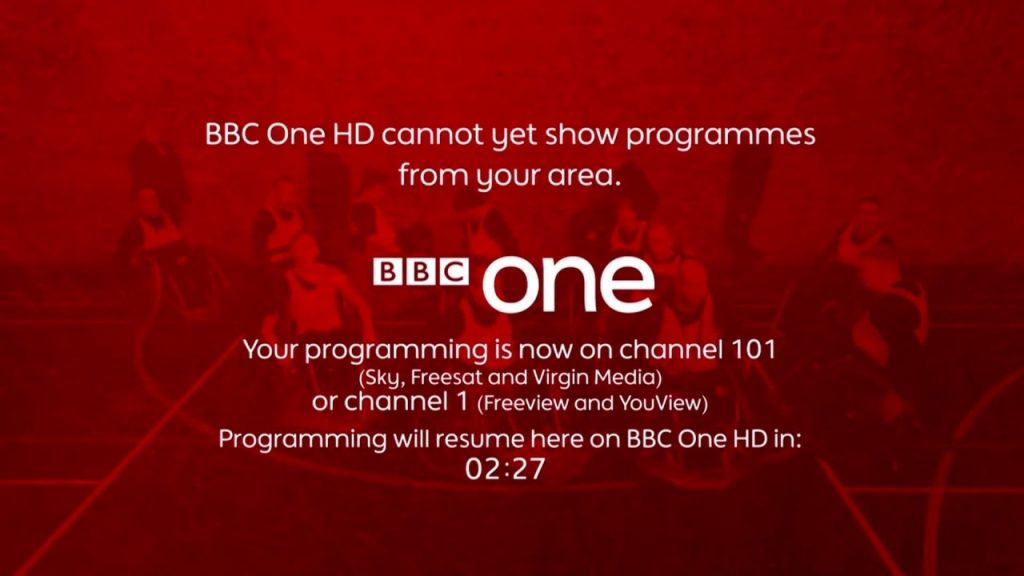 Viewers will soon be able to watch BBC One in HD without having to switch over to the current standard-definition versions for their local programming, following the roll-out of BBC One HD in England.

The BBC aims for the rollout of BBC One HD in England for Freeview, Sky, YouView and Freesat viewers to be complete by April 2023. And for satellite viewers on Sky and Freesat, the BBC will be completing the HD upgrade to the rest of its channels – adding HD versions of BBC Two Northern Ireland, BBC ALBA and BBC Parliament. The BBC already broadcasts BBC One in HD in Scotland, Wales and Northern Ireland on the digital terrestrial (Freeview, YouView) and digital satellite platforms (Sky, Freesat).

Where possible, the regional version of BBC One HD will also be easier to find, in the top slot (1/101) of the electronic programme guide (EPG).

Kieran Clifton, BBC Director of Distribution, commented: “By spring next year, viewers in England will be able to receive BBC One HD for their region and not have to tune away to watch their local news and programming. This, coupled with upgrades to BBC channels that aren’t currently available on some devices in HD, will mean viewers will get a more easily accessible, better quality experience when watching BBC programmes from early next year.”