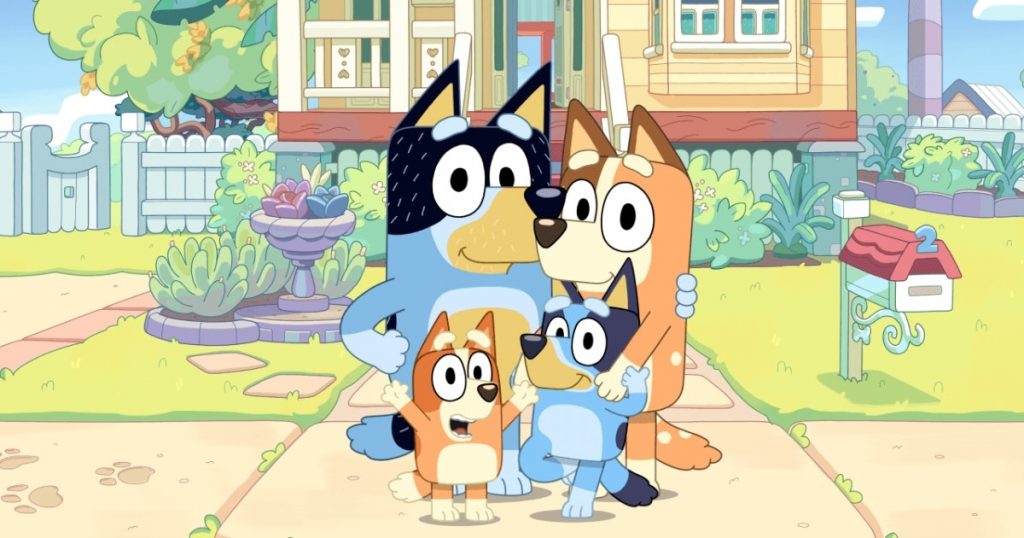 BAFTA has announced the winners of this year’s BAFTA Children & Young People Awards. Hosted by TV and radio presenter Lindsey Russell, the awards ceremony is a celebration of UK and international content for children and young people spanning film, games and television.

The BAFTA winners are: The Snail and the Whale won the BAFTA for Animation and first-time winners Max Lang & Daniel Snaddon won in the Director category.

There were two first-time winners across the performance categories. George Webster won the BAFTA for Presenter for his work across CBeebies Presentation and Taiya Samuel won for Young Performer for her role in JoJo & Gran Gran.

Chris O’Dowd won in Performer for his role in Here We Are: Notes for Living on Planet Earth.

Content for Change award was won by El Deafo, which tells the story of a young Cece and her inner superhero alter ego El Deafo, as Cece starts to lose her hearing.

The BAFTA for Non-Scripted was presented to FYI: Ukraine Invasion Special, and the award for Scripted went to Dodger. The Writer award went to The Amazing World of Gumball.

The animated television series Bluey won in International.  Sackboy: A Big Adventure won the Game category, following its win in the BAFTA Games Awards in 2021.

Additionally, this weekend BAFTA hosted its first-ever Children and Young People’s Festival at its London headquarters, 195 Piccadilly. Open to the public, the festival weekend was a celebration of content for younger audiences and showcase of BAFTA’s outreach work and initiatives for young people, underscoring the arts charity’s mission to nurture and inspire the budding creatives, filmmakers and talent of tomorrow.