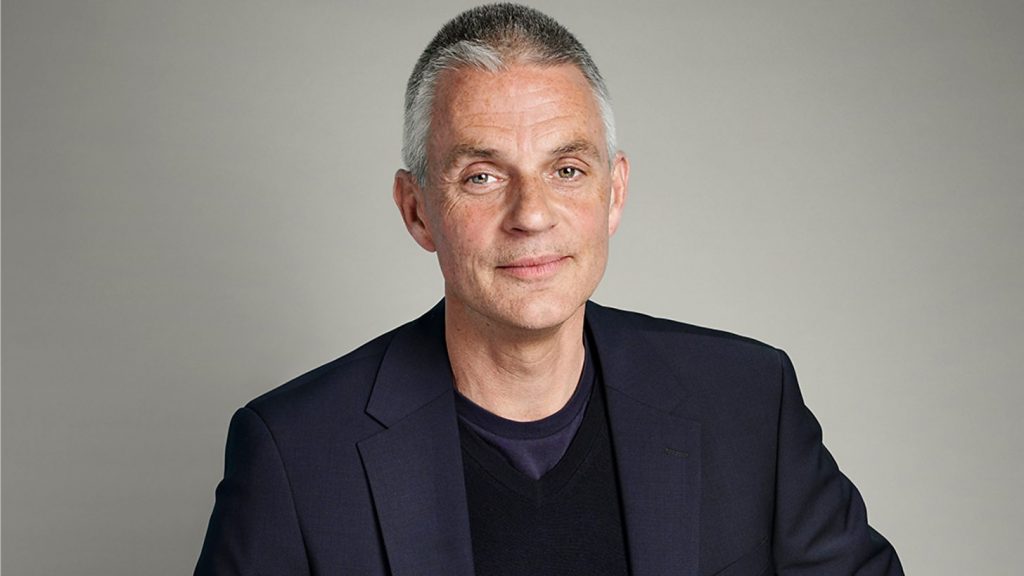 The BBC Director-General, Tim Davie, has issued a rallying call to ensure the UK media industry can prosper and keep delivering benefits in the decades to come.

Davie said the BBC, politicians, regulators and the wider industry must urgently work together to secure the future of a “thriving, trusted, world-leading UK media market, as we transition towards an internet-only world”.

The industry is facing choices over its future and must take bold decisions to ensure our much-admired creative, cultural and democratic strength and values prevail, he said. Failure to seize this moment could see this lost to polarised platforms and overseas content.

Davie set out his vision for what a 2030s media market could look like, in a speech hosted by the Royal Television Society.

Speaking directly to industry leaders, commentators and political opinion formers, Davie said now was the moment for urgent action and collaboration, to futureproof the UK industry, allow it to grow and flourish and avoid repeating missteps of the past.

He said: “I want to set out some of the choices that we need to make, and make the case for ambition. This will require the BBC, regulators, politicians – all of us – to work together and make clear decisions. To invest capital and set policy, deliberately, not simply live on hope and good intent.  To create a bigger creative sector supported by strong public service media and a thriving BBC. In short, we have reached a defining decade for the future of this incredible sector and this wonderful country.”

Davie continued: “The choice of high-quality TV and audio has never been better. The threat is not about if there is choice, it is about the scope of that choice and what factors shape it. Do we want a US-style media market or do we want to fight to grow something different based on our vision? I sometimes read that the BBC needs to clock that the world has changed. I can assure you that we do not need any convincing.”

The Director-General added that now was the moment to actively secure the future of a world-beating creative economy, supported by strong public service media and a thriving BBC.