The Lord of the Rings: The Rings of Power reveals directors for Season 2 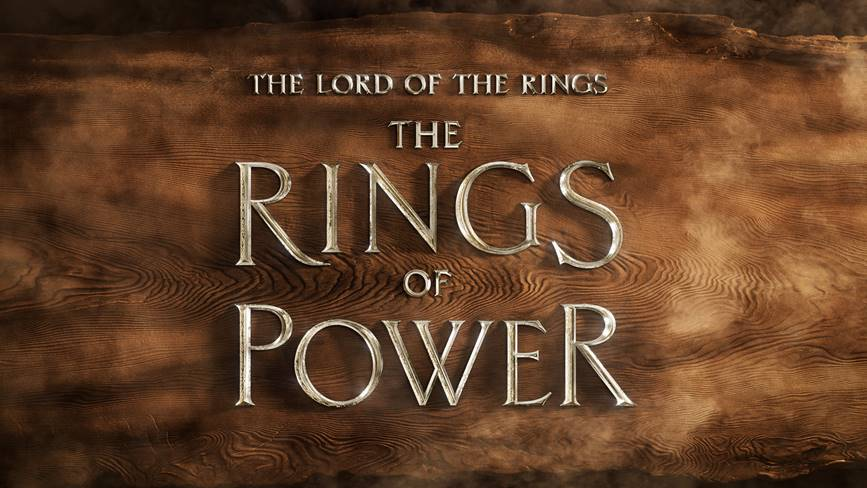 The Lord of the Rings: The Rings of Power, which has been viewed by more than 100 million people worldwide and has been an unprecedented global success as the top Original series for Prime Video in every region in its first season, has confirmed three directors for the forthcoming second season, currently in production in the UK.

The three directors—Charlotte Brändström, Sanaa Hamri, and Louise Hooper—will each be at the helm of multiple episodes for season two. Brändström, who directed two highly acclaimed episodes of The Rings of Power’s first season (106/“Udûn” and 107/“The Eye”), will be directing four episodes and will also serve as co-executive producer for the series this season. Hamri and Hooper will each be directing two episodes. Brändström and Hamri also have overall deals with Amazon Studios.

Charlotte Brändström is an award-winning director and graduate of the directing program at the American Film Institute. She recently finished directing a pilot for Netflix Sweden titled The Unlikely Murder, and her other directing credits for television include The Outsider for HBO; Jupiter’s Legacy, The Witcher, and Away for Netflix; The Man in the High Castle for Prime Video; and Outlander and Counterpart for Starz. Brändström also directed the entirety of two European limited series: Conspiracy of Silence for Viaplay and Disparue for FR2, and has also directed over 30 feature films, miniseries, and movies-of-the-week. Additionally, Brändström is an international Emmy award nominee for Julie, Chevalier de Maupin. Upcoming projects include The Continental with Mel Gibson for Starz, The Consultant with Christoph Waltz for Prime Video, and Shōgun for FX.

Louise Hooper is an acclaimed British drama director, known for the four-part limited thriller Flesh and Blood, starring Imelda Staunton and Stephen Rea; and Cheat, the four-part drama starring Molly Windsor. Her additional directing credits include the first season finale of Neil Gaiman’s The Sandman, The Witcher, Inside No. 9, and Treason. Hooper began her career directing BBC Arts documentaries, working with David Lynch, Helmut Newton, Arthur Miller, David Attenborough, and Björk, and has also received a BAFTA nomination for directing Our Gay Wedding: The Musical.

All eight first season episodes of The Lord of the Rings: The Rings of Power are now available to stream exclusively on Prime Video in more than 240 countries and territories in multiple languages.

Tags: Amazon, Lord of the Rings, Prime Video, The Rings of Power