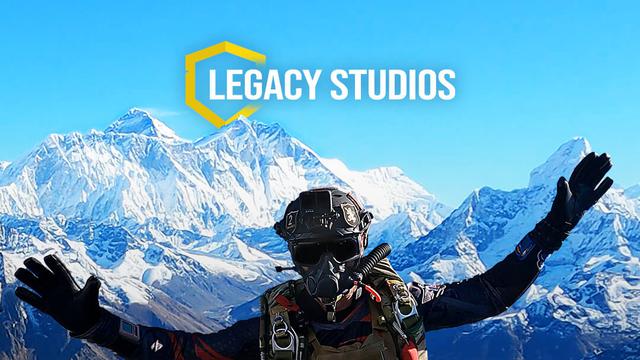 The documentary follows retired US Navy SEAL Mike Sarraille and a team of former special operators as they skydive into Mount Everest in honour of the brave men and women who lost their lives during Extortion 17. Set against the backdrop of the Himalayas, Drop Zone: Everest highlights the challenges of jumping into the world’s highest drop zone, such as sub-zero temperatures, unpredictable winds, and a lack of oxygen.

“Everyone experiences peaks and valleys in life, but it’s the journey that builds character and gives us purpose,” commented Sarraille. “I’m humbled by the opportunity to help the children of Extortion 17, the largest loss of American life in Afghanistan.”

“The switch to documentary production is exciting because these films share inspiring, life-changing journeys. Drop Zone: Everest gives us a fresh view of Everest and reframes public perception of special operators,” added Myrick.

“At FITE, it’s all about adrenalin and watching athletes of all kinds performing at absolute peak levels,” said Michael Weber, COO of FITE. “But we also give some of the most outstanding human beings on the planet a place to showcase their passions. With Drop Zone: Everest, we’re getting to present special operations heroes pushing the envelope of Extreme Sports – and support the families of the brothers and sisters they lost in actual combat at the same time. We couldn’t be prouder to work with Legacy Expeditions’ production team at Legacy Studios.”