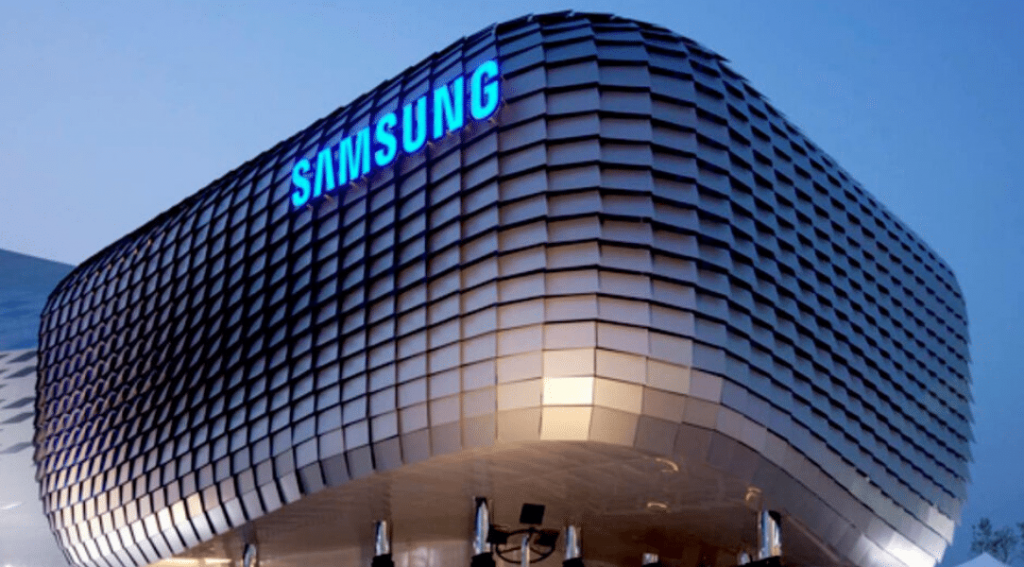 South Korean electronics giant Samsung says it expects a 69 per cent fall in profits from Q4 2022. The crash in revenues is largely down to falling demand for Samsung’s key products of memory chip-sets, smartphones and TVs.

The fall also represents its lowest quarterly profits since 2014, and significantly lower than market expectations.

Samsung said it saw a bigger-than-expected fall in demand for computer chips as customers cut their stocks of the key components for digital devices.

“For the memory business, the decline in fourth-quarter demand was greater than expected as customers adjusted inventories in their effort to further tighten finances,” Samsung said in a statement. Its full numbers will be released on January 31st.

Apple, a major buyer of Samsung’s chip-sets, has cut back on its own demand as it suffers Covid-related production delays at its iPhone factory in the Chinese city of Zhengzhou.

Samsung’s guidance stated that operating profit fell by 69 per cent to 4.3 trillion won (0.003bn) for the three months that ended December 31st 2022, missing the average estimate of 6.7 trillion won expected by analysts. Sales fell to 70 trillion won, according to the company statement.