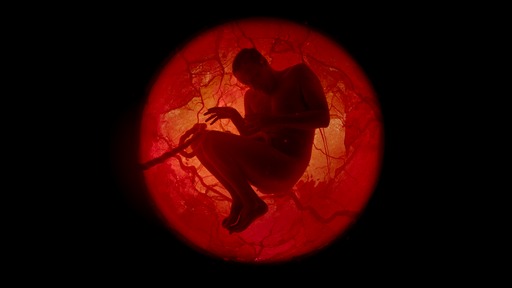 Netflix has commissioned A Whole Lifetime with Jamie Demetriou, a comedy special written by and starring  BAFTA winner Jamie Demetriou and produced by BBC Studios Productions and Guilty Party Pictures.

A Whole Lifetime with Jamie Demetriou takes the audience on a journey from birth to death through the ever adored medium of song and sketch – unpacking the most crucial, embarrassing, heartening and ultimately futile stages of a life lived in the anxious modern day.

Each stage of life is articulated through a different character played by Demetriou; and he’s joined by an array of UK comedians including Ellie White, Sian Clifford, Jon Pointing, Kiell Smith-Bynoe and Katy Wix amongst others.

Demetriou commented: “I’m in it quite a lot, hope that’s ok!”

Josh Cole, Head of Comedy at BBC Studios, added: “Jamie is an exceptional creator and performer. It’s a testament to his talent that in just one hour he will take us on an excruciating, hilarious, brilliantly observed journey through modern life”.

Jonny Sweet and Simon Bird of Guilty Party Pictures added: “It’s been a privilege to see Jamie assemble these disparate, disastrous, often relatively thick characters into one beautiful sweep of life as he sees it. It’s as original, daring, and hilarious as we have come to expect from (to be fair) the comic voice of his generation.”

The executive producers for A Whole Lifetime with Jamie Demetriouare Josh Cole (for BBC Studios), Simon Bird and Jonny Sweet (for Guilty Party), Andrew Gaynord and Demetriou himself who also writes and stars. The special is produced by Olly Cambridge and directed by Andrew Gaynord.