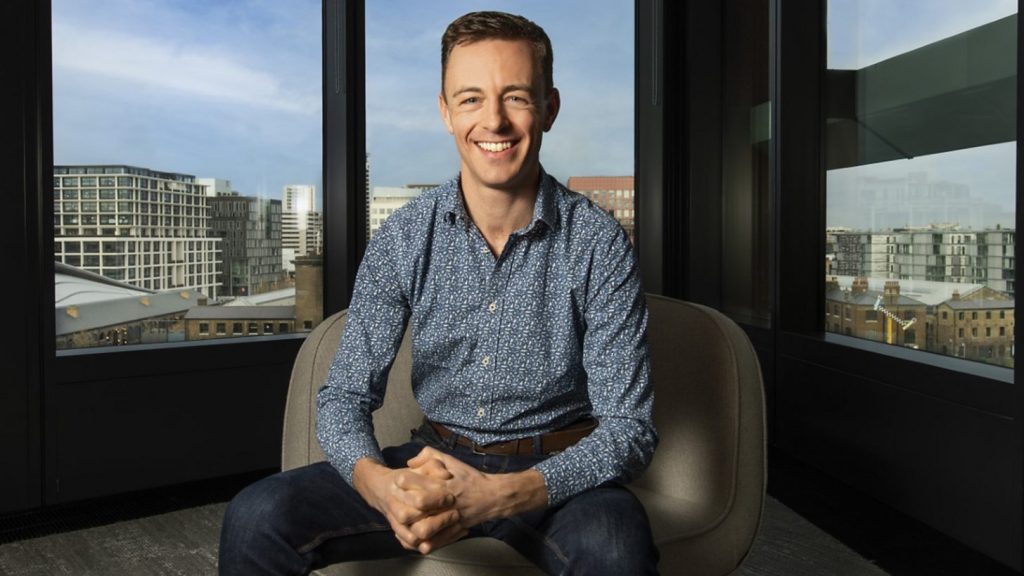 Sam Jackson has been announced as BBC Radio 3’s new Controller. Jackson will drive creative and managerial responsibility for the running of Radio 3 and the delivery of the annual BBC Proms, the celebrated classical music festival.

Jackson started his career as a runner for the BBC Proms, and brings a wealth of experience in senior leadership roles, most recently as Executive Vice-President of Global Classics & Jazz for Universal Music Group, managing teams both in London and Berlin.

Jackson said: “BBC Radio 3 is unlike any other station: a network delivering ambitious, unique content, with live classical music at its core. This ambition, quality and diversity must stay at the heart of everything Radio 3 and the BBC Proms deliver. I’m thrilled to be tasked with driving both Radio 3 and the Proms forward, with the help of brilliant people across the BBC and the wider music sector.”

Lorna Clarke, BBC Director of Music, added: “I’m delighted that Sam will be joining us as Controller of Radio 3, leading the strategy for classical music across the BBC. Sam’s track record in broadcasting, love of classical music and inspirational leadership will be crucial to the BBC’s ongoing commitment to bring great music to everyone.”

After eight years, Alan Davey will leave his role as BBC Radio 3 Controller in March.