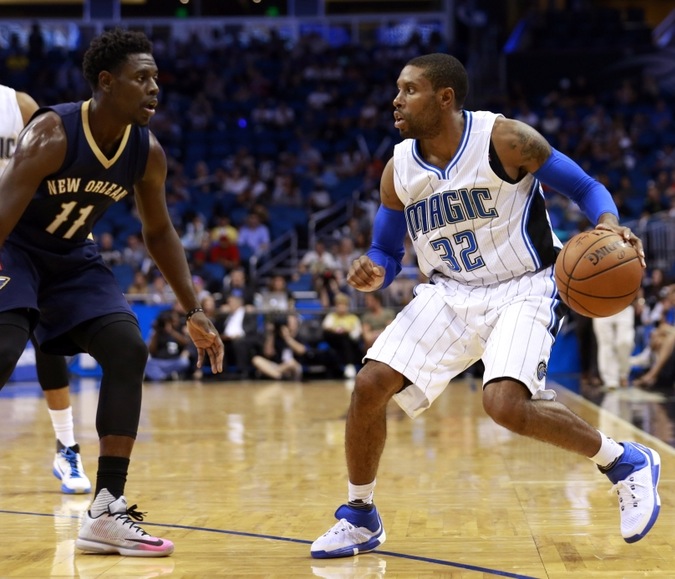 Sling TV has announced the launch of NBA League Pass on its service. Sling TV is the first live multichannel TV streaming service in the US to integrate NBA League Pass, and plans to launch Team Pass in the coming weeks.

Additionally, customers interested in one team will be able to subscribe to Team Pass in the coming weeks. Team Pass offers live regular season games, full game replays and audio broadcasts for one out-of-market team, and will be available for $18 per month with a subscription to Sling Orange, Sling Blue, Spanish-language and/or select Sling International services.