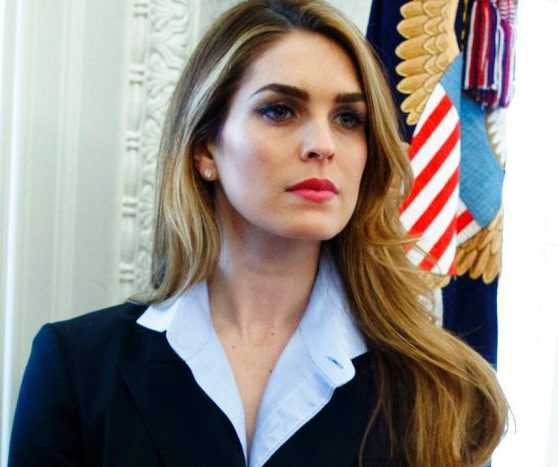 “Hope and Danny are proven leaders and world-class public affairs professionals. Together they will define and project Fox’s voice to our relevant communities,” said Viet Dihn, Fox chief legal and policy officer.