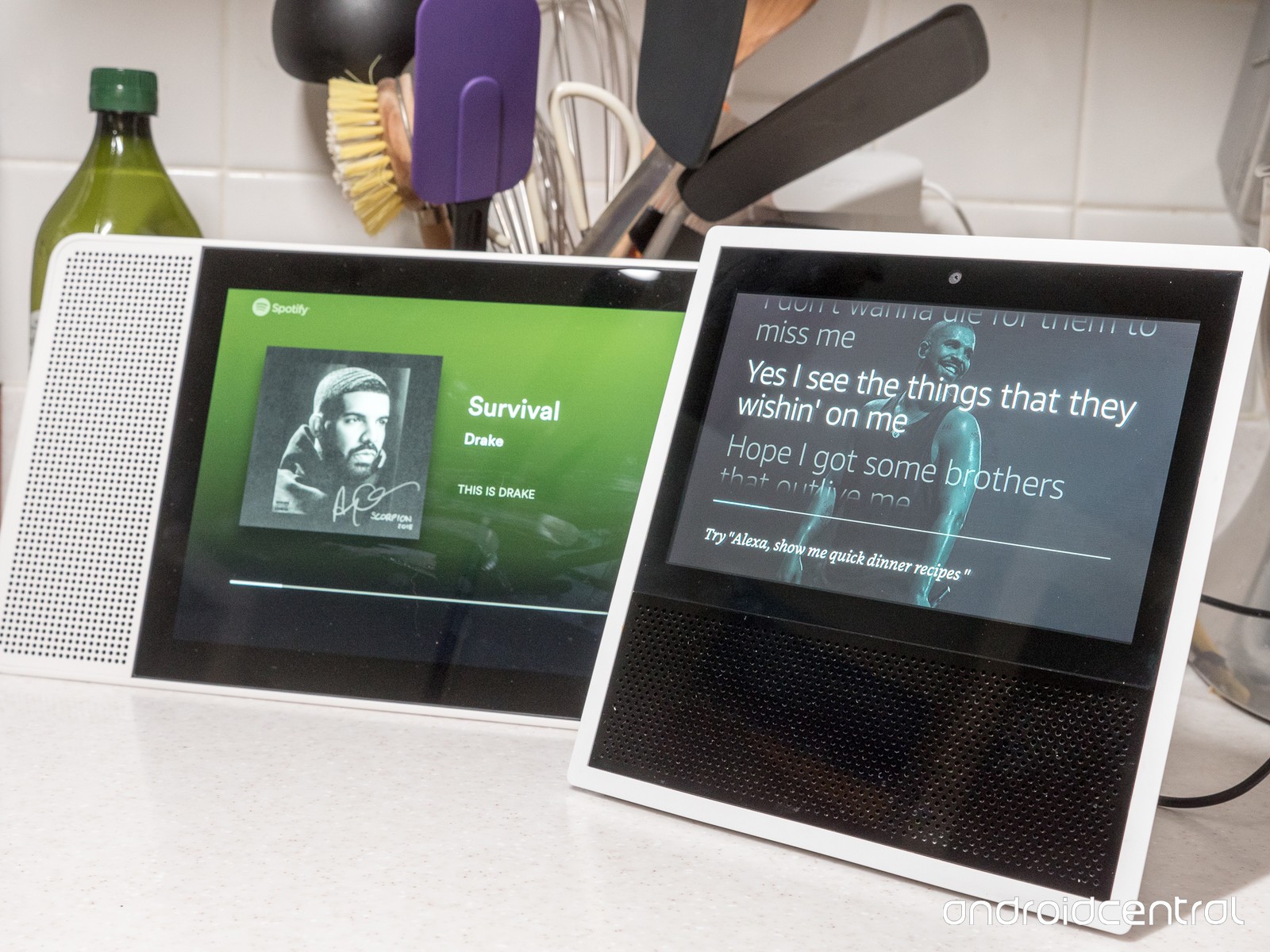 According to Strategy Analytics, worldwide sales of smart displays, a sub segment of the wider smart speaker market, will grow 111 per cent in 2019 to reach 16.9 million units. The report forecasts that more than 12 million homes will own a smart display by the end of this year, rising to nearly 100 million homes by 2023.

The report also predicts that 46 per cent of unit sales of smart displays in 2019 will have built-in support for Google Assistant while a further 40 per cent will support Amazon’s Alexa platform. Chinese platforms including Baidu’s DuerOS will account for the majority of the remaining 14 per cent of the market.

David Watkins, Director at Strategy Analytics and the report’s author commented, “Smart displays such as Amazon’s Show, Google’s Home Hub and Facebook’s Portal are adding further momentum to the fast-growing smart speaker market and we expect to see plenty of booth space dedicated to these devices at next week’s CES. Smart speakers with embedded displays have the potential to be much more useful than their screen-less, voice-only counterparts. The combination of voice and visual responses is likely to provide the user with a far better experience for certain use cases such as shopping, following recipes and checking directions and they will also open up new use cases such as video calling, accessing security camera feeds and TV viewing.”

“Thanks to smartphones, tablets and wearables, consumers have become used to multimodal experiences on their devices,” added David Mercer, Principal Analyst at Strategy Analytics. “Voice-only interfaces will certainly have a key role to play for simple interactions such as turning on a lightbulb or listening to music but voice on its own is not necessarily the best input and output mechanism when it comes to more complex tasks.”