1 in 6 Americans owns a smart speaker 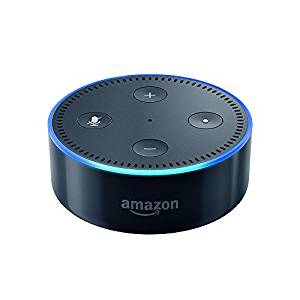 With millions getting to know their new voice-activated tech over the past month, consumer adoption of smart speakers is now on par with – in fact, tracking slightly ahead of – smartphone adoption a decade ago following the release of the Apple iPhone. Three years in, 14 per cent of Americans owned a smartphone. That’s compared to the 16 per cent who now own a smart speaker.

“Voice-activated speakers are perhaps the most dynamic sector not only in the audio space but in consumer electronics in general. They are increasing access to all manner of digital audio,” said Tom Webster, Sr. VP at Edison Research