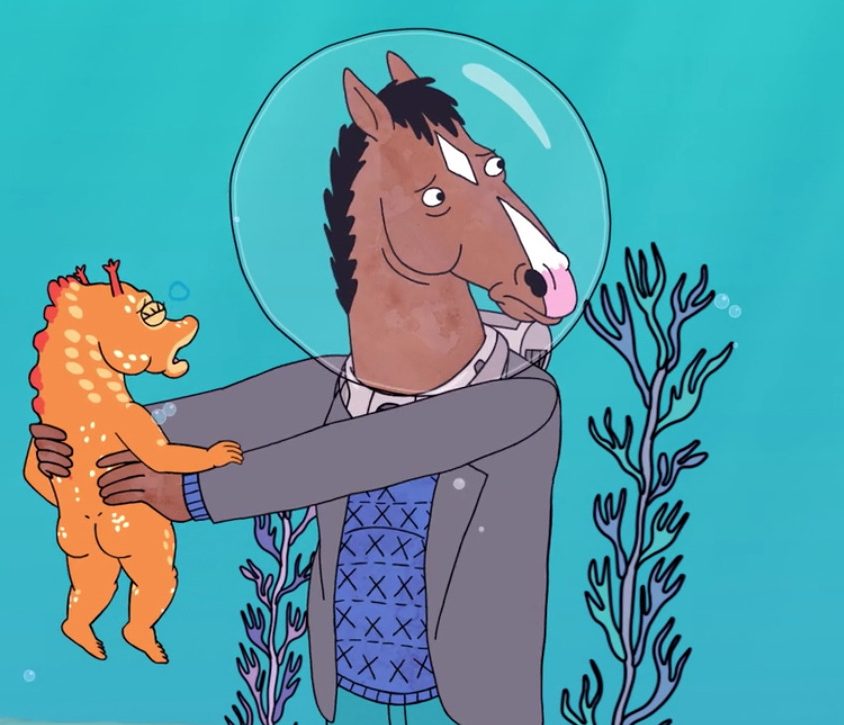 BoJack Horseman follows the life of a formerly famous horse actor and star of the 1990s sitcom Horsin’ Around, as he plans his return to celebrity relevance with a tell-all autobiography. It was created by Raphael Bob-Waksberg and stars Will Arnett as the title character, with a supporting cast including Alison Brie, Aaron Paul and Amy Sedaris.

Simon Downing, SVP, Head of Factual and Sport, Discovery said: “We are delighted to bring BoJack Horseman to free to air audiences for the first time.  Alongside the irreverent adult animation series Archer, it’s launch strengthens our entertainment offering and establishes DMAX as the go-to entertainment destination for men.”

Jim Packer, Lionsgate’s President of Worldwide Television and Digital Distribution said: “We are thrilled to partner with DMAX to expand the world of BoJack Horseman. This acquisition underscores how valuable and sought after this show is. DMAX is a platform that we know BoJack Horseman will thrive on.”

BoJack Horseman joins other entertaining and adventurous programming for DMAX, including the adult animated series Archer, the ultimate survival show Naked and Afraid, the iconic food challenge show Man Vs Food, and the Alaskan survivalist series Life Below Zero.