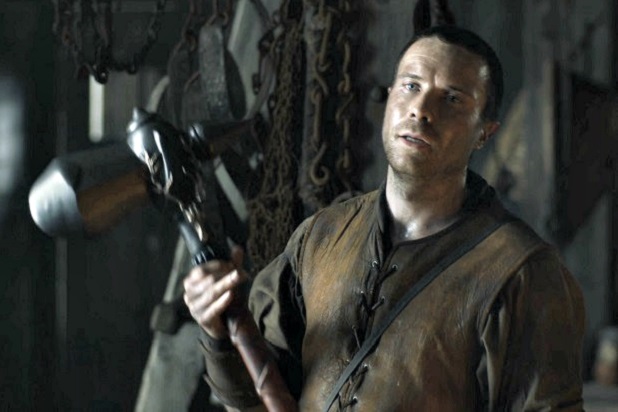 Data from digital piracy data analysis specialist MUSO reveals that Winterfell – the first episode of the eighth season of Game of Thrones, which aired on April 14th – was pirated 54,261,910 times globally within the first 24 hours of its premiere on HBO. With HBO totalling the ‘official’ viewing figures to 17.4 million, MUSO’s data demonstrates how piracy can dramatically eclipse legal viewings.

MUSO has been tracking Game of Thrones activity across piracy networks in the run up the premiere of the eighth season for the past several months. The first seven seasons were all listed in the top 25 most pirated TV show seasons globally for the first 11 days of April, with piracy surging throughout March, and more than doubling between February and April 11th. Season 1 was the most pirated in this period – perhaps a result of Maisie Williams’s (who plays Arya Stark in the show) recommendation to rewatch it ahead of Season 8 – followed by Season 7.

HBO’s official viewing figures for Season 8’s first episode are even greater than the official views recorded for the Season 7 premiere  – which came in at 16.9 million views – making it the most-watched Game of Thrones episode of all time, so far. As expected, piracy figures have also soared. Anticipation building ahead of the Season 8 premiere, combined with the global popularity of the show, resulted in fans across the world taking to unlicensed channels to stream and download the episode in astonishing numbers. India topped the list for the country with the most piracy activity: the episode was only accessible legally via HotStar, a service which implemented a paywall for viewers to access HBO content in 2016. China came second on the list, likely a result of only being able to legally access a censored version of the show.

The top ten countries for piracy are:

“Perhaps unsurprisingly, the relentless, global demand for access to HBO’s Game of Thrones, through both legitimate and illegitimate channels, is still absolutely staggering,” admitted Andy Chatterley, co-founder and CEO of MUSO. “Season 8 has been long-anticipated by fans around the world, leading to what can only be described as piracy mania as dedicated fans look for streams and torrents, whether that be a result of the content not being available in their region, wanting to get in on the action early through fear of missing out, or to avoid seeing spoilers on social media. The episode also leaked hours in advance of the premiere, causing a frenzy on torrent and streaming sites across the world.”

“Regardless of rationale, the piracy figures for just the first 24 hours since the episode aired demonstrate that these audiences cannot – and should not – be ignored. Despite considerable global efforts to tackle piracy over the past couple of years, this data shows that consumers are still being driven to unlicensed sources to find content. It’s imperative that rights holders understand that piracy audiences are some of their most dedicated fans, which, above all else, presents a vast commercial opportunity,” he advised.