beoutQ, the TV piracy operation that has allegedly stolen legitimate broadcast rights to most high-profile sports over the Middle East, is running on-air promotional ads ahead of the opening games of the English Premier League football season. 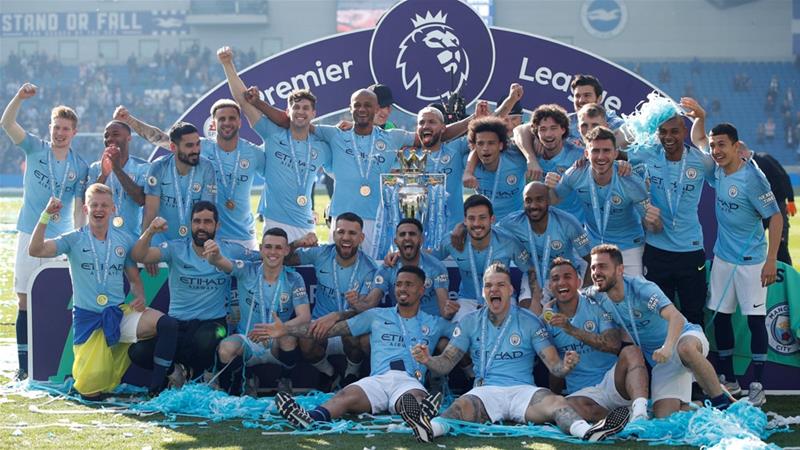 A recent study by UK anti-piracy monitoring outfit MUSO stated that the Premier League is losing around $1 million per game from lost sponsorship alone.