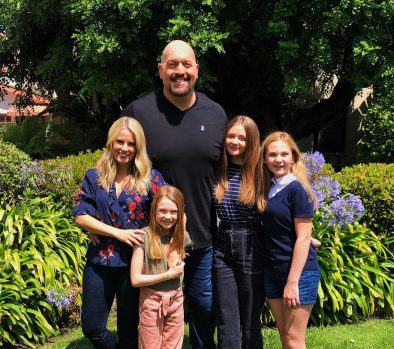 Netflix and WWE are partnering for a live-action family series called The Big Show Show. The comedy will feature WWE superstar Paul Wight, better known as The Big Show. Netflix is contracted for ten episodes.

The elevator pitch for the show says: “When the teenage daughter of The Big Show, a retired world-famous WWE Superstar, comes to live with him, his wife and two other daughters, he quickly becomes outnumbered and outsmarted. Despite being 7 feet tall and weighing 400 pounds, he is no longer the centre of attention.”

The project showrunners are Josh Bycel and Jason Berger with Susan Levison and Richard Lowell exec producing for WWE Studios. The show will start shooting in LA on August 9th.